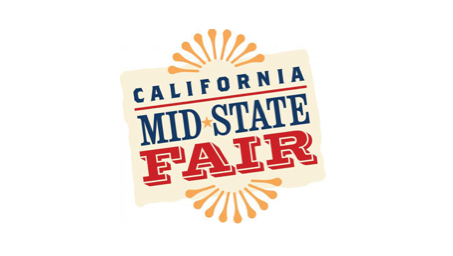 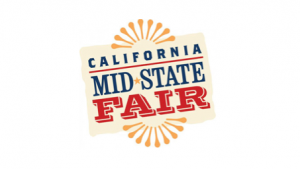 When does the Paso Robles fair start?

The California Mid-State Fair announced the theme for the 2013 fair, “Start Spreading the News”, featuring Paso Pete and crew celebrating the world of communications and publications. From experiencing the early days of news print to today’s world of viral media, there will be new exhibits and competitions for the fairgoer to enjoy.

Fair officials collaborated with Cal Poly’s Advanced Fair Management class on creating an innovate concept that would be successful in not only marketing, but program and exhibition concepts as well. “We are excited to have Paso Pete take a more literal trip that allows the staff to be creative in new and innovative manners”, noted Vivian Robertson, CEO. “In today’s ever-changing world of communications, our goal is to inspire everyone to join in the fun during our annual fair “by spreading the news”. I am extremely grateful to the Cal Poly students for the original conception”. The Cal Poly Fair Management Program is part of the Agribusiness Department and began in 1965.