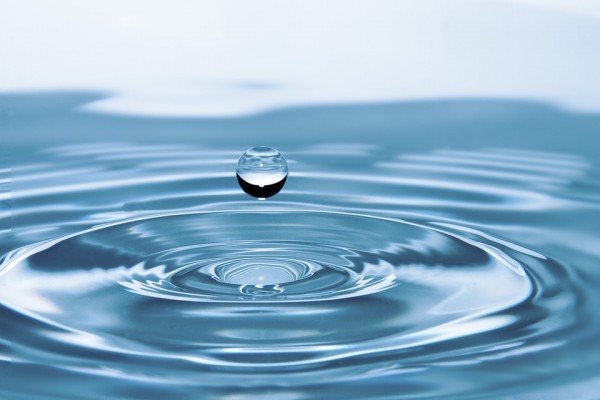 –The draft 2015 City of Paso Robles Urban Water Management Plan was released for public comment on May 4, The plan has been prepared for the city to guide water management over the next 20 years and beyond. It documents the city’s sources of water supply, defines water demands, presents a water shortage contingency plan, and describes implementation of water demand management measures. The Paso Robles Planning Commission will receive a briefing on the 200 page document at its next meeting on June 14 prior to the document going to council for a public hearing on July 19. 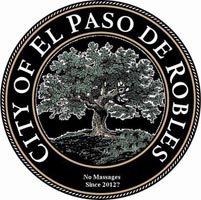 The city is required to update its water management plan every five years, in accordance with the California Urban Water Management Planning Act, the Water Conservation Act of 2009, and other applicable laws. Among other information and analyses, the plan evaluates current and projected water supplies and demands within the city’s service area during normal, single-dry, and multiple-dry year periods over the next 20-years. The plan also includes information regarding water conservation efforts and water shortage contingency planning. City of Paso Robles Public Works Director Dick McKinley and Water Resources Manager Christopher Alakel will present the draft 2015 Urban Water Management Plan to the Planning Commission.

Alakel said in overall water resource management, not much has changed since 2010, as the document is mostly scripted by the state including tables, format and content which must be included. “The plan focuses on diversified water supply for Paso Robles, including the three primary sources, Salinas River, Deep Basin water and Nacimiento water, as well as future recycled water,” he said. “The plan demonstrates the water supply is capable of supplying existing as well as build out demand projections. The plan demonstrates to the community and state the city has adequate water supply to feed existing and projected population demands. It also requires that we have water shortage contingency plans.”

He said the subject of water shortage could be confusing for the community. “The city does have adequate water supplies, however the city has been under restriction guidelines set out by the state to reduce water use by a 24-percent reduction.”