5.7 grams of meth and 1 gram of cocaine seized, police say 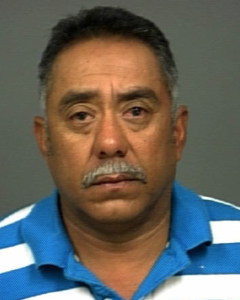 The detectives initiated a traffic enforcement stop on Sanchez along the 2000 block of Riverside and subsequently utilized a PRPD canine to help search the car. The canine alerted detectives there might be drugs concealed within the car. Detectives subsequently discovered what appeared to be methamphetamine and cocaine under a backseat.

Sanchez was booked into the San Luis Obispo County Jail on three felony charges related to Possession of Drugs for Sales.