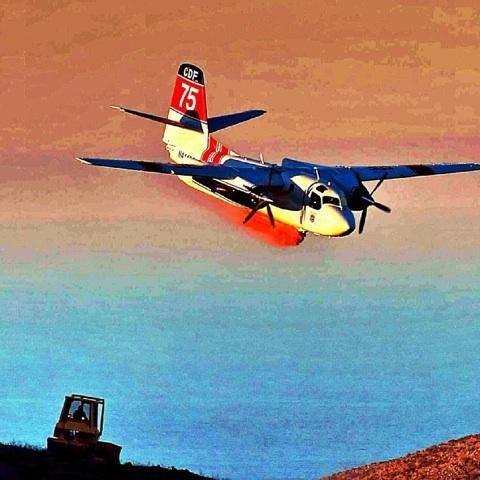 CalFire Air tanker 75 from Paso Robles Air Base drops retardant near Dozer 3440 on the Creek Fire east of Cayucos. Photo posted to Twitter by Cal Fire.

The Creek Fire started in a rural area about a mile east of Highway 1 near Old Creek and Montecito roads. The fire was reported after 3 a.m. Tuesday morning. Approximately 100 firefighters responded to the blaze. An air tanker was send to the fire from the Paso Robles Airport. The fire was contained around 11:30 a.m. and extinguished a few hours later.

No structures were damaged. There were no injuries. 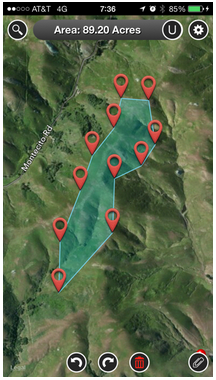 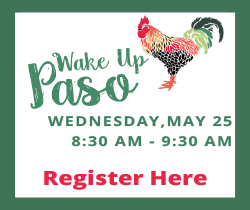