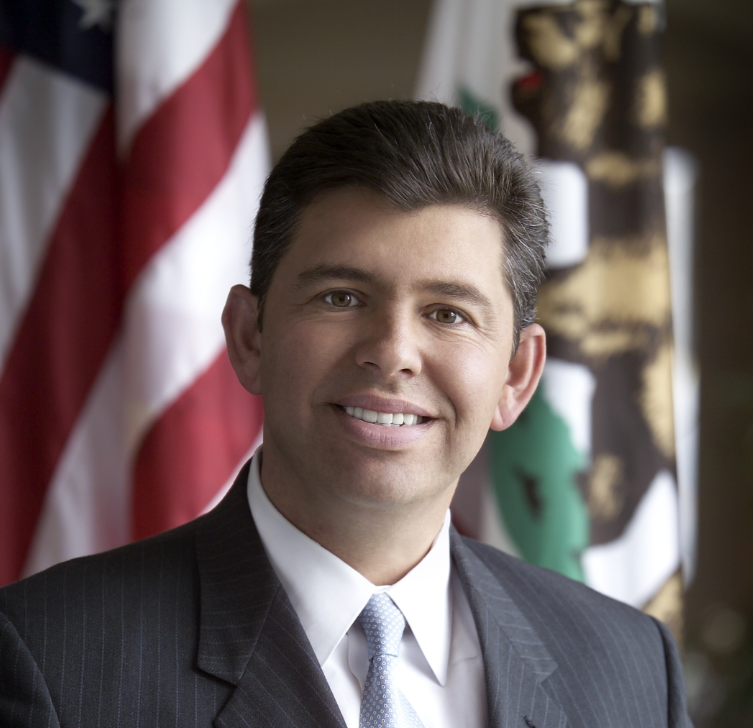 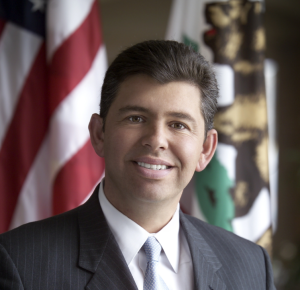 Abel Maldonado, a long time state representative for Paso Robles, San Luis Obispo and Santa Maria announced his candidacy for governor of California recently on his Twitter account: “I’ve been a farmer & business owner. But most importantly; loving husband and proud father. Now, I am running for Governor because California deserves better.”

The Los Angeles Times reports that Former Lt. Gov. Abel Maldonado, long rumored to be considering a challenge to Gov. Jerry Brown, filed paperwork Thursday that allows him to begin raising money for a gubernatorial campaign.

Maldonado, 45, is a Republican who previously was elected to the state Senate and Assembly and was mayor of Santa Maria, where he lives. As a state senator, he was among a handful of GOP legislators to cross party lines to vote for a tax increase in 2009.

Read the full story at the LA Times