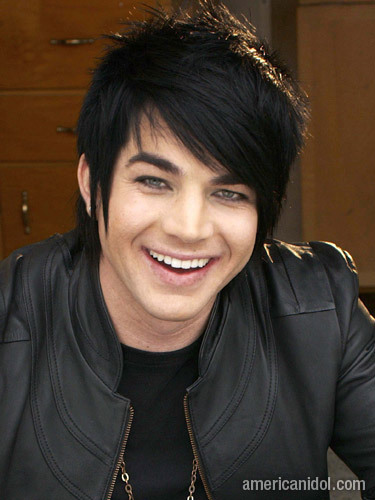 The California Mid-State Fair, as part of the Budweiser Concert Series, is pleased to announce a concert by Adam Lambert, which will take place at 7:30p on Friday, July 19, 2013, in the Chumash Grandstand Arena.

In 2009, Lambert was the runner-up on the 8th season of “American Idol”. His first album For Your Entertainment sold nearly two million copies worldwide and 4.2 million singles worldwide. Last year, he released Trespassing and the album debuted at the #1 position on the Top of the US Billboard Album chart. He is best known for his hits “Whataya Want From Me”, “If I Had You” and “Better Than I Know Myself”.

Citing influence from various artists and genres, Lambert has a high-energy, theatrical performance style, and a powerful voice with multi-octave range. He has received numerous awards and nominations, including a Grammy Award nomination for “Best Male Pop Vocal Performance” in 2011. 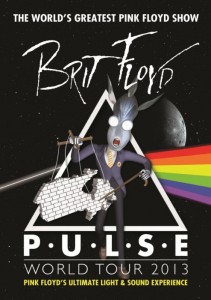 Brit Floyd, The World’s Greatest Pink Floyd Show, will perform 7:30 p.m. on Thursday, July 25, 2013, in the Chumash Grandstand Arena. Admission for the show will be free with paid admission to the Fair! The concert comes as a thank you gift from the Fair to the fans for all their support and dedication throughout the years. 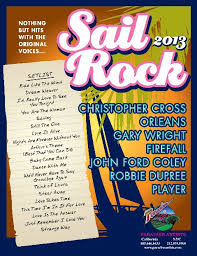 Ticket price for the show is $15 for General Admission seating and will go on sale Friday, June 21, 2013 at 10:00a. Tickets will be available at the California Mid-State Fair box office (2198 Riverside Avenue in Paso Robles), any ValliTix location, online at www.midstatefair.com or by calling 1-800-909-FAIR.

Sail Rock 2013 is a compilation show featuring five artists singing their biggest hits. Artists include Christopher Cross, Orleans, Al Stewart, Firefall and Player. Hear the smash hits “Year Of The Cat”, “Still The One”, “Baby Come Back”, “Just Remember I Love You”, “Sailing”, “Dance With Me”, “Time Passages”, “You Are The Woman” and “Arthur’s Theme”, just to name a few. Nothing but the hits… with the original voices together for one fantastic night!