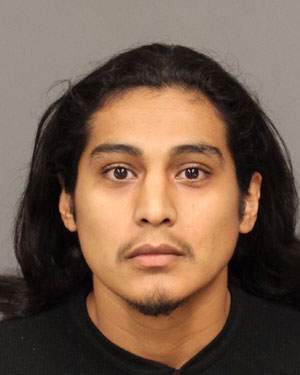 A local couple was arrested this month after Atascadero police detectives solved a burglary case in which residents lost over $100,000. Ashlee Sylvester and Cecil Yahtin, both 22, were arrested on charges of possession of stolen property and conspiracy.

The case began when police noticed that four burglaries that occurred last year between August and December had similarities. The burglars targeted electronics and jewelry, and all of the burglaries occurred at night when the residents were home asleep. On one occasion suspects entered a bedroom where residents were sleeping. 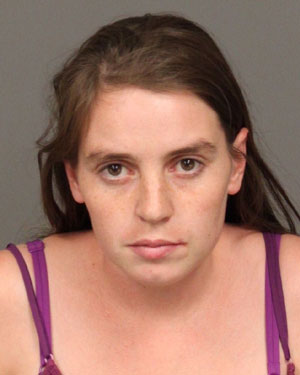 Sylvester had sold the items to the second hand dealer. Investigators say they established Sylvester was the girlfriend of Yahtin. He is on parole for several residential burglaries from 2010 which occurred in and around North County. The 2010 burglaries had similarities to the burglaries currently being investigated.

Following the arrests of Yahtin and Sylvester police continued the investigation and recovered additional stolen items from pawn shops and second hand dealers throughout San Luis Obispo County. This evidence further linked Yahtin and Sylvester to the burglaries, police say.