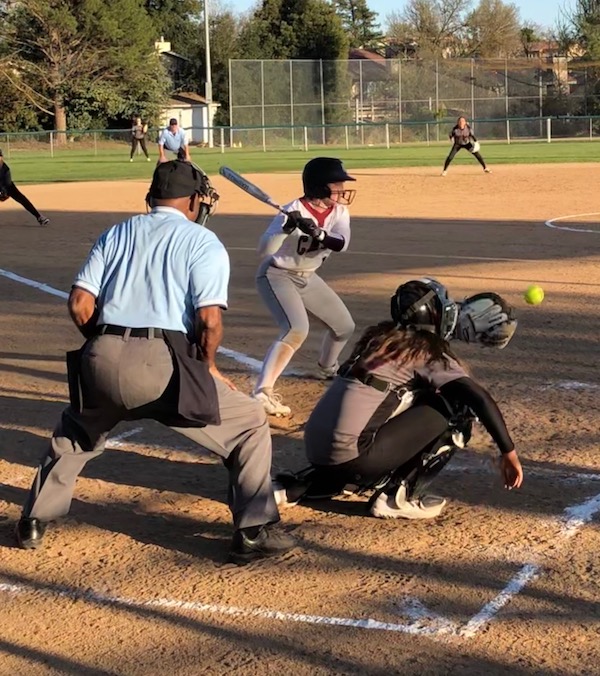 This past weekend was our last winter sporting event. We had Bearcats, Sophomore 132 lb. Peyton Kilber & Senior 145 lb. Cameron Davidson, compete in the CIF State Wrestling Championships on February 27, 28 & 29. They both went 0-2, however, we are proud of them. Please note: Both these young men qualified by placing in the Top 10 the weekend before at the Grand Masters on February 21 & February 22. In addition, we had (6) other Bearcats qualify for the Grand Masters, which meant we sent a total of (8) Bearcats to compete in the Masters.