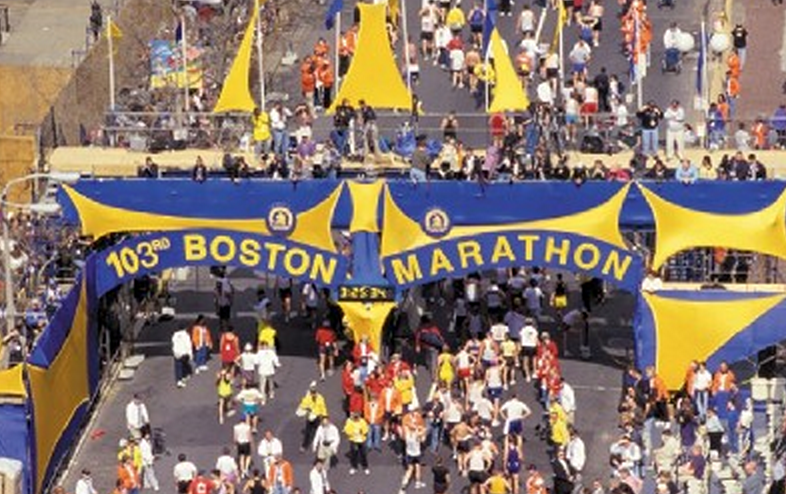 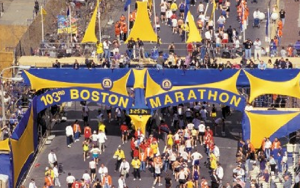 The tragic attacks at the Boston Marathon today left many people wondering if local residents may have been injured. NBC News reports the following Central Coast runners registered to run in the 2013 Boston  Marathon:

The San Luis Obispo Tribune reports that Paso Robles High School teacher Geoffrey Land finished his first Boston Marathon in just under 3:00:06, and he spent about a half-hour in the medical tent recovering from the effort. Later, he said, he was grateful that so many medical personnel were on scene to help those injured in the explosions.

The Tribune reports: Stan Rosenfield, co-founder of the San Luis Distance Club, said he was tracking all of the runners from San Luis Obispo County, including five club members and nine others, via the Boston Athletic Association’s online system. All but one had finished by about three hours and 40 minutes, and one other person was on track to finish in more than five hours and wouldn’t have been near the explosion, he said in an email.