Change of command at Camp Roberts 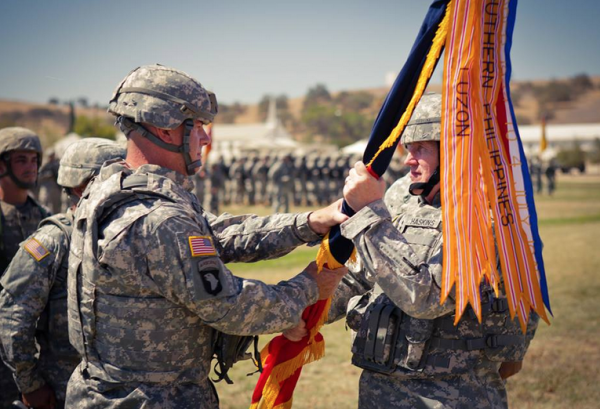 The outgoing commander, Col. Mark Malanka, served for over three years as the commander and leaves on a high note as the 79th IBCT is ranked number one in the entire Army National Guard against all other light infantry brigades.