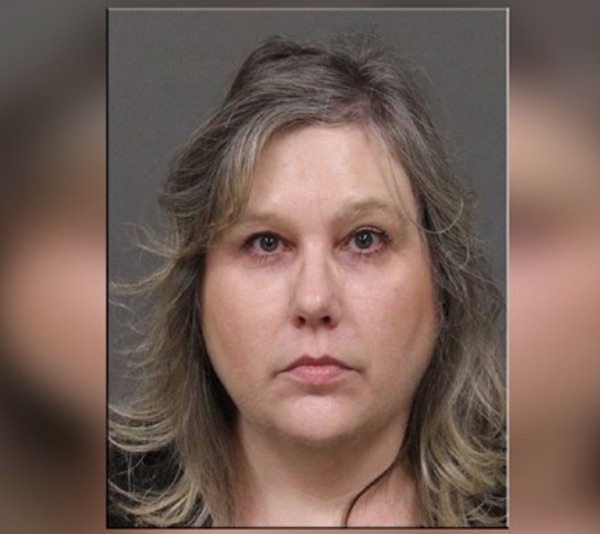 –A 51-year-old employee who embezzled nearly $300,000 from a Paso Robles Church is sentenced to two years, eight months in state prison. Claire Eastin worked as Office Manager of Life Community Church for 12-13 years. She began embezzling money from the church around 2012. While she was out ill, church staff discovered the embezzlement.

Pastor Keith Newsome and other church leaders confronted her about the shortfall, and she admitted to embezzling from the church. Initially, church leaders kept the matter from the law, but after several months they contacted the District Attorney’s Office.

Members of the congregation present at the hearing spoke and expressed how Eastin’s theft and breach of trust had deeply impacted the church.  They described her as being very involved in the church and were stunned to learn that she had been stealing for so many years.

“Churches are unique in what they offer our communities,” said District Attorney Dan Dow in response to the sentencing. “They provide a place for people to share their faith and serve the larger community.  They work with our youth, assist the elderly, the homeless and serve in so many other ways that churches are uniquely equipped to do.  A theft of this magnitude harms not only the church itself, but our community as a whole.  It is important for Claire Eastin and others who violate a position of trust in this way to be held responsible.”

Gran says she may be eligible for parole after serving one year in state prison. He says that’s entirely up to the Department of Corrections.