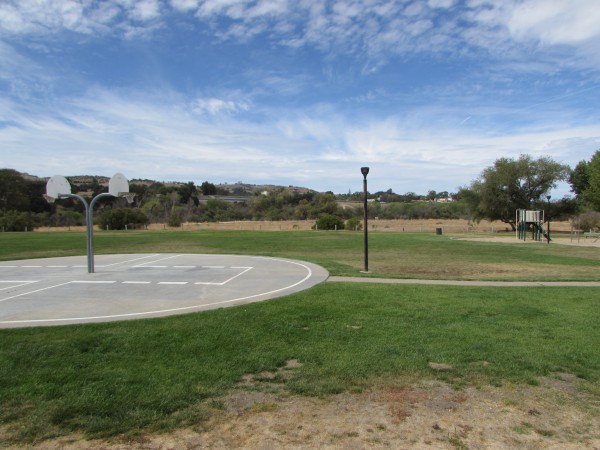 –The city met with residents of the Riverbank neighborhood on Dec. 12 to exchange ideas for improvements to Larry Moore Park. In September, the city announced its intentions to assume the maintenance of the park and make repairs and improvements.

Assistant City Manager Meg Williamson said the meeting was primarily to inform the neighborhood,which is located south of Walmart, about how the upgrades to the park were proceeding and to collect ideas and concerns. The city introduced preliminary plans for two lighted baseball fields, a new playground and 95 parking spaces for the south end of the park.

Neighborhood residents expressed concern about how the baseball field lights would be shielded to prevent the lights from disturbing them. One suggestion was to rearrange the layout of the baseball fields by placing one of them closer to the river and putting the parking lot closer to the river as well. Other suggestions included adding shade structures and a fitness course.

Williamson said a traffic study is underway to determine the best way to minimize traffic impact to South River Road and the neighborhood. There are approximately 251 homes in the neighborhood, several directly across the street from the park. “We are still in the planning stages,” said Williamson. “We have yet to establish a solid time line.” Preference worksheets were distributed at the meeting for residents to complete and return to the city.  Riverbank neighborhood residents can also subscribe to Larry Moore Park email notifications and download the preference worksheet. Another meeting is planned for early 2016.

Email updates and the preference worksheet are available from the Parks Maintenance Division website. Scroll down the page and select the Larry Moore Park – Preferences Worksheet and enter an email address in the subscription form.