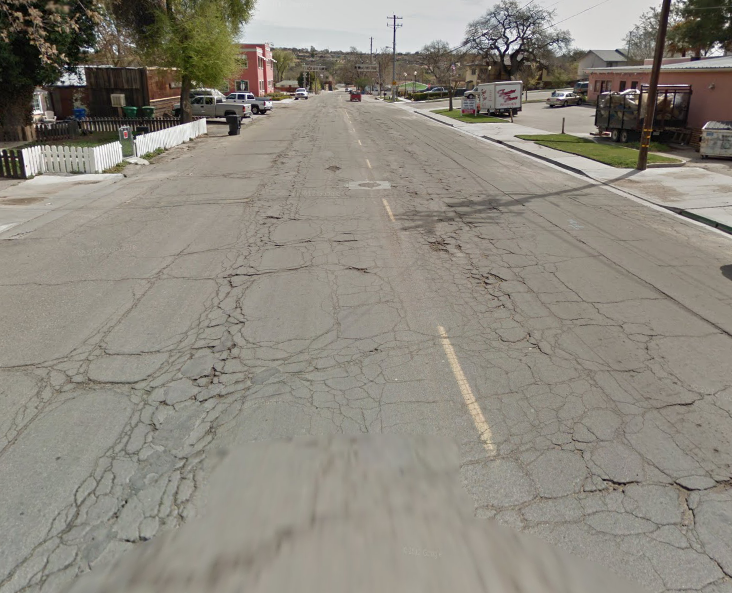 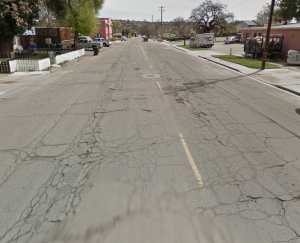 The Paso Robles City Council this month approved funds for improving 21st Street. The road improvements will be from Spring Street to Riverside Ave.

Raminha Construction of Atascadero submitted the winning bid for the project at $1.9 million. The city put the job out for bids in September and received nine bids ranging from $1.9 million to $2.6 million.