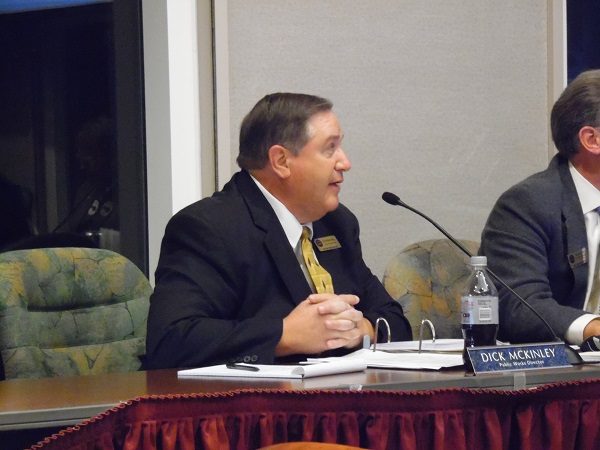 Interviews for 27 applicants scheduled in October

–The Paso Robles City Council voted unanimously on Tuesday night to introduce an ordinance to establish a Paso Robles Airport Commission for the Paso Robles Municipal Airport. The city received 27 applications in September for the seven-member commission. Interviews for the applicants are scheduled with the city council for October 13, 20 27. Applications were accepted until 5 p.m. Sept. 30. Establishing the airport commission dissolves the current Paso Robles Airport Advisory Committee that has been in place for more than 40 years.

Public comments about forming the commission, while largely supportive, reflected some discord between those with aviation interests and those with business interests. Several who spoke operate businesses at the airport and are also pilots. Steve Allen, a Paso Robles resident and a pilot, said that in his observation, the “airport is a great resource but I have not seen any change in 18 years.” Allen said, There is no place to put an aircraft. We need more businesses out there. We need more hangars out there.” Dennis Lyons from San Miguel said the “commission idea is folly.” Lyons said if the commission is formed “I will sell my hangar and move.” 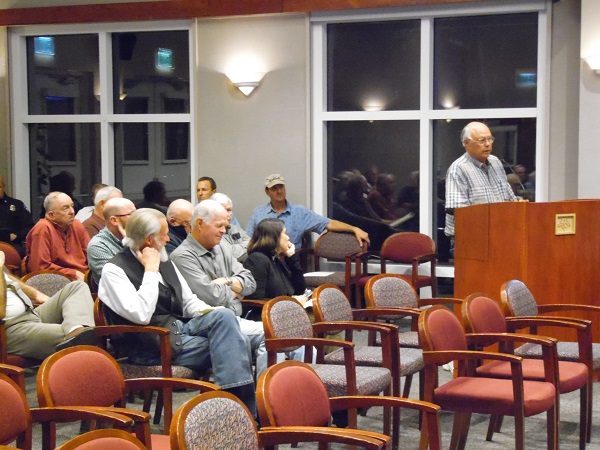 Paso Robles resident Cody Ferguson sees the airport as an”integral part of the city’s future.” Ferguson said he supports the airport commission and thinks it is important to “streamline economic development at the airport.”

Council member John Hamon, who opposed replacing the airport advisory committee at the council’s Sept. 20 meeting, said he is “in favor of new governance with the opportunity to improve the airport.” Hamon said both the aviation and business positions are important. Hamon said he was not opposed to forming an airport commission, or even retaining the current advisory committee, as much he was concerned with what seemed to be a strategy for a commission to take control of the business of running the airport. “That is our job,” said Hamon, “the job of the city staff and the city council. I’m not going to turn that responsibility over.” Hamon operates a business, Hamon Overhead Doors, at the airport. Earlier in the year, a question was raised about possible conflict of interest in regards to Hamon voting on airport matters. The city attorney determined there was no conflict of interest.

City staff will prepare a new ordinance and bylaws for another vote at the next council meeting on October 18. The staff report to the council includes options for the commission bylaws, and airport governance. The first option gives the commission approval authority for leases at the airport as well as other matters such as project planning, minimum standards development, additional rules development, approval of special events and approving an operating budget and business plan objectives. The second governance option limits the commission’s approval authority to project design, advertising and promotion and minor operations impact. Public Works Director Dick McKinley summarized both options for the council, including the bylaws and the airport governance matrices.

The city council meets every other Tuesday at 6:30 p.m. at the council chambers at 1000 Spring St.