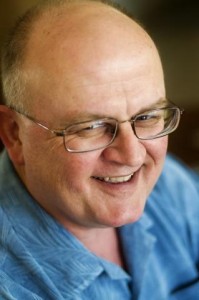 Paso Robles City Manager Jim App offered to defer a salary increase due Sept. 1, 2013. “Although the City’s fiscal condition has improved slightly, the city manager has requested that the annual salary adjustment provided in his contract be deferred for 2013-14,” a council resolution states.

The city council accepted his offer last week. The council recently conducted an annual review of his performance and “desires that he continue as city manager,” according to the resolution. App has been the city’s top administrator for 17 years.

Because of the economic recession, Paso Robles city employees deferred salary increases from 2007 to 2012, when they resumed pay increases.