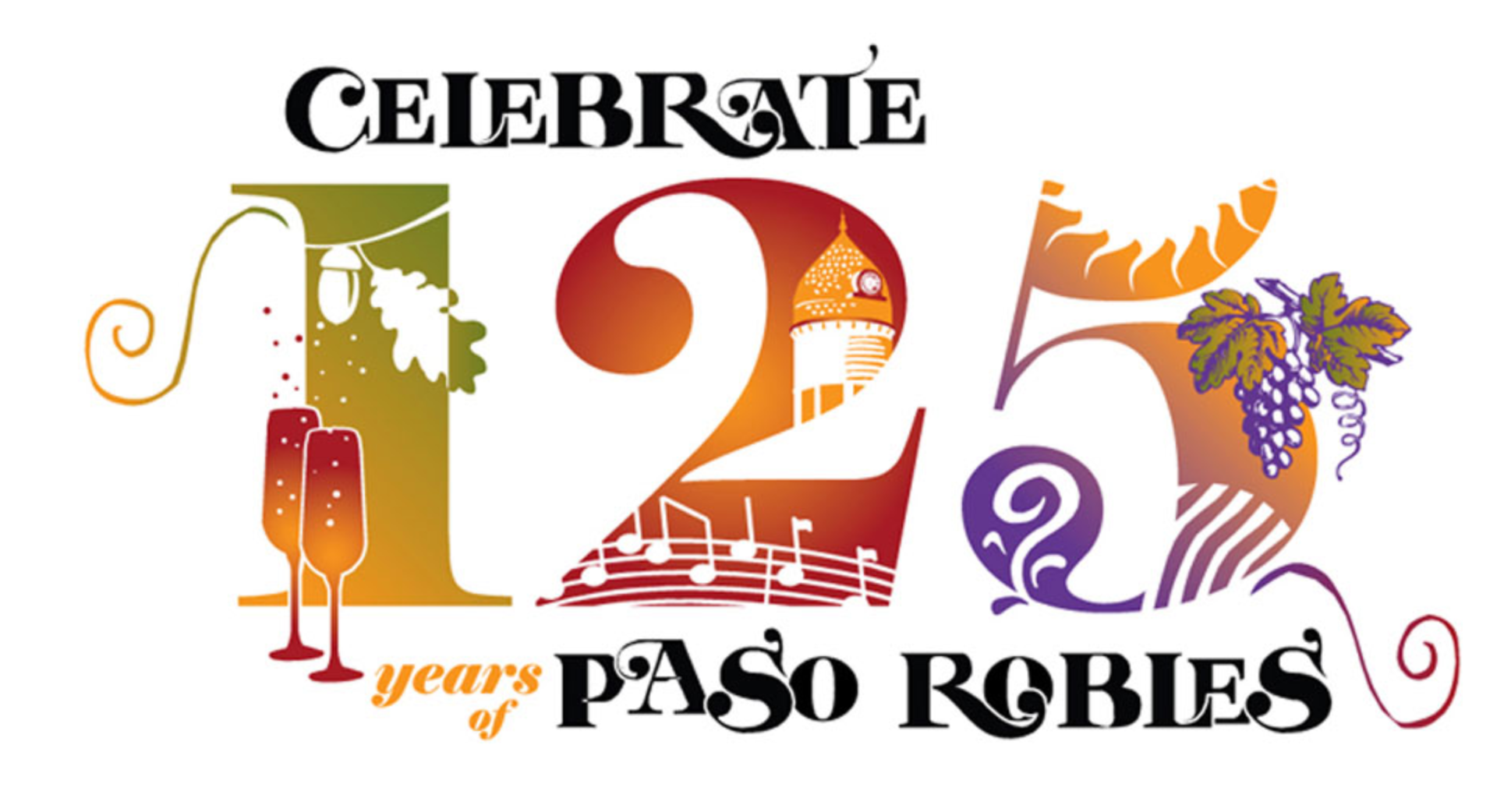 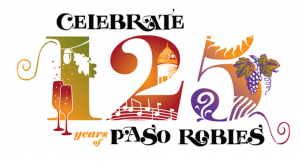 There are 34 logos up for consideration in the Paso Robles 125th Anniversary Logo Contest. The city invites everyone to please take a moment to tell them your first impression of each logo.

“The public will help us narrow down the finalists, at which time a panel will be convened to make the final selection, which will be announced on or around March 1, 2013,” officials said on the survey website.

Take your turn to judge the logo here: https://www.surveymonkey.com/s/PasoLogoContest 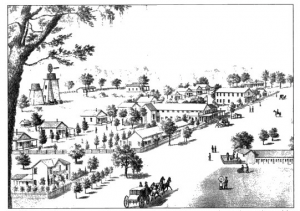 A handful of Paso Robles organizations met recently to begin planning ways to celebrate the 125th Anniversary of the city in 2014, also known as the “Quasquicentennial.” To kick off the celebrations, a contest is being organized to find a local company to design the logo to
represent this milestone. Local artists are invited to enter the Paso Robles 125th Anniversary Logo Design Contest.

The 125th Anniversary Celebration will encompass a number of events throughout 2014 and marketing will focus on Paso Robles milestones since its incorporation as a city in 1889. The logo will be used in all Anniversary promotions and merchandising, including a website, printed materials, and possibly a calendar, commemorative coin, flag, etc.

The logo design competition is open to anyone who lives or works in the city of Paso Robles, or who attends school (public, private, parochial, home school, or college) in Paso Robles and its outlying areas. The winner will receive a $1,500 grand prize, sponsorship consideration, and recognition during the unveiling ceremony, in press releases, etc. Entries are due by 5pm on February 15, 2013.
The winning design will be announced as the official logo for the Paso Robles 125th Anniversary Celebration on March 1, 2013, and will be immediately included in all marketing and fundraising material, including a website, Facebook page, sponsorship packets and merchandise used to promote and fund the Anniversary.

A Call for Designs explaining the design contest can be found at www.prcity.com and/or a copy can be obtained by calling Shonna Howenstine at 805.227.7236 or emailing shonna@prcity.com. The top finalists’ designs will be featured on the city’s website for the public to vote on starting February 16, 2013. The final design will ultimately be chosen by a panel of local marketing experts. The goal of the competition is to give local artists the opportunity to create a logo that all major event organizers in Paso Robles can incorporate into their own marketing for each of their events that take place in 2014.

“We are looking forward to seeing what our local artists can do with this historic challenge,” states Julie Dahlen, interim chair of the celebration. “So many of our local tourism partners have agreed to incorporate the 125th Anniversary logo into their marketing, this brand is going to be seen far and wide. It’s a great opportunity for a local graphic design business, and a really fun way to kick off the
announcement of the 125th Anniversary Celebration. We have a number of exciting things to announce in the coming months, so stay tuned.”

About the Paso Robles Quasquicentennial
The vision for the Paso Robles 125th Anniversary is to unite Paso Roblans in a year-long celebration of our history as a community and to captivate citizens and tourists alike with fascinating accounts of our past. The planning committee will spend 2013 promoting the upcoming anniversary and fundraising for celebratory events to be held throughout 2014. Any proceeds left from the fundraising efforts of the 125th Anniversary will go to the Paso Robles Historical Society, the Pioneer Museum and Pioneer Day, so they may continue in their missions of preserving, honoring and celebrating the history of Paso Robles. For more information, call (805) 227.7236.