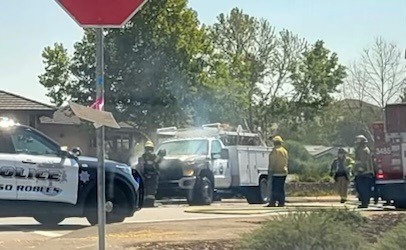 Fire began in the engine in the middle of an intersection

–On Tuesday afternoon at 2:55 p.m., Paso Robles Fire and Emergency Services responded to the intersection of Golden Hills Road and Union Road for a report of a vehicle fire in the intersection. When fire crews arrived on the scene they discovered a Paso Robles City utility truck with a fire that began in the engine in the middle of the intersection.

No injuries were reported. The cause of the fire is under investigation. Paso Robles Fire Department Engine 8191, 8192, Cal Fire Engine 3485, and one battalion chief responded to the incident. 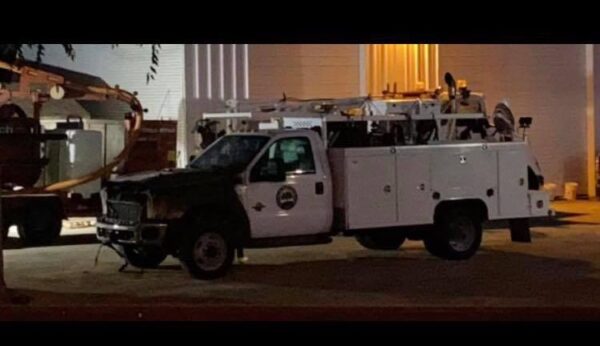