City wants talent for summer concerts in the park 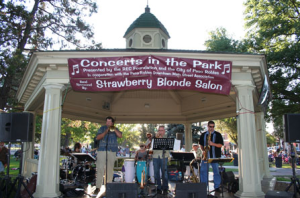 The City of Paso Robles Department of Library and Recreation Services and the REC Foundation are currently accepting band packets for the 2014 Concerts in the Park summer series through Friday January 31, 2014.

All bands should submit a press kit including a video or demo CD, band biography, and a photo.Email an electronic press kit to lholt@prcity.com or submit a physical press kit to Lynda Holt – Concerts in the Park, 600 Nickerson Drive, Paso Robles, CA 93446.

Bands that have submitted press kits in previous years simply need to email lholt@prcity.com to be reconsidered. Concerts will be held Fridays, 5:30-7:30 p.m., June 20th through August 22nd at the downtown City Park gazebo. For more information, contact Lynda at 237-3987 or lholt@prcity.com.

Click here for a review of the 2013 Paso Robles Concerts in the Park series. 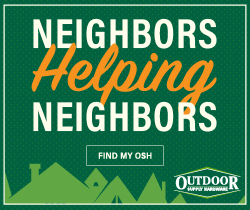