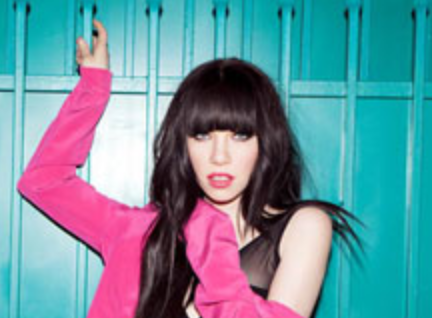 Call me, maybe? Carly Rae Jepsen might be calling on Paso Robles

Update: The official Vina Robles concert schedule was released May 13, 2013

.What bands will be playing at the Vina Robles Amphitheater?

The developers of the new Vina Robles Amphitheater now under construction are promising an amazing line up of first rate stars and bands to perform this summer and fall at the new 3,000-seat concert venue, but few details are being released.

Of the 20 shows planned for the amphitheater, only a handful of performers have been reported including the following: 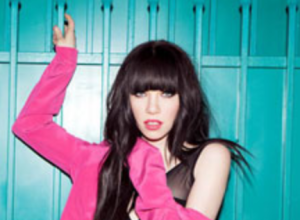 Call me, maybe? Carly Rae Jepsen might be calling on the Paso Robles Vina Robles Amphitheater.

Another performer rumored to appear in town, according to sources close to Vina Robles, is the artist Bonnie Raitt.

Interestingly, all four of these performers are also booked at the Mountain View Winery in Saratoga near the Napa Valley wine country. It’s probably not a coincidence.

If the artists are travelling up and down California performing shows, some of these acts are likely to appear in Paso Robles. It’s just speculation, but look at the list and take your guess at which artists might appear here in Paso Robles. Click here for a list of all the 2013 season performances at the Mountain View Winery.

Here is our wish list of Paso Robles performances at the Vina Robles Amphitheater from a list of AEG shows at Mountain View Winery:

May 13, 2013, editor’s note: This fun piece of speculation missed the mark, though we will get to see a few of these acts. For the actual list of Vina Robles Amphitheater concerts click here