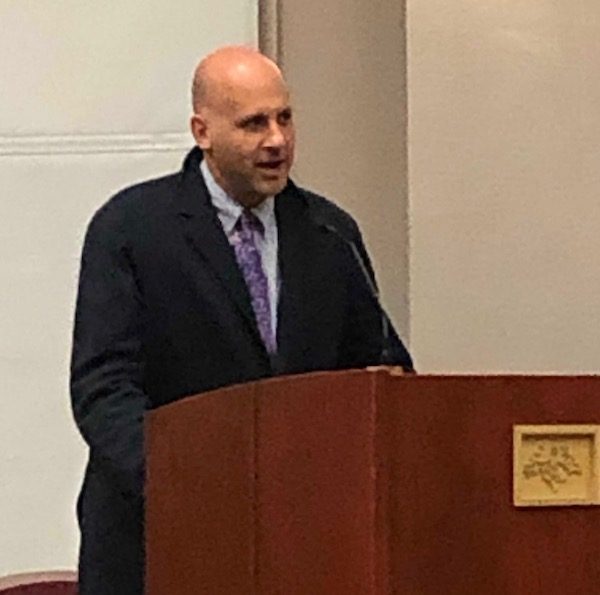 Jeff Al-Mashat will be ECHO’s Director of the Homeless Center in Paso Robles.

–The Paso Robles City Council met the new director of their soon to be built Homeless Shelter at their meeting last night.

His name is Jeff Al-Mashat. Although he’s originally from Pennsylvania, he’s been providing homeless services in the Atlanta area. Jeff Al-Mashat will be ECHO’s Director of the Homeless Center in Paso Robles. He will coordinate the construction of the new Homeless Shelter on Soda Springs Road next to the sewage treatment plant in Paso Robles.

Wendy Lewis is the Director of ECHO. She said last week’s Turkey Trot around Atascadero Lake attracted more trotters than they expected. They had more than 250 trotters at the first annual event. Although ECHO recommended people donate $20 to participate in the event, some donated as much $1,000. After the event, one woman told Wendy that she and her family were so moved by the event that her non-profit will donate matching funds. ECHO raised $16,000 for the event. The matching funds increase proceeds to $32,000 which will address homelessness in the North County, including Paso Robles.