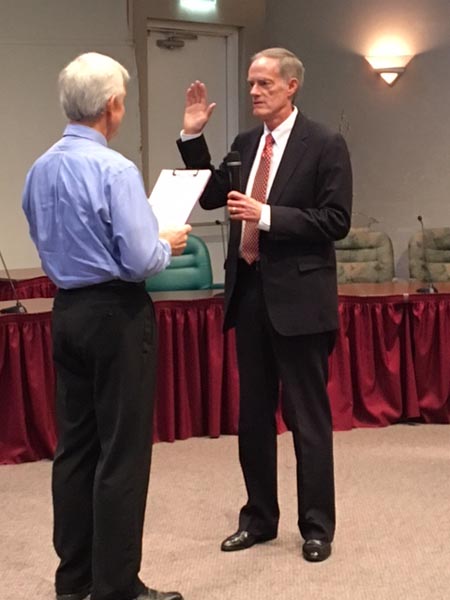 Frutchey was previously the city manager of Pacific Grove

On Tuesday morning, Frutchey was sworn into office in the Paso Robles City Council Chambers. Frutchey began his work as city manager on Tuesday after being sworn in.

Frutchey has been Pacific Grove city manager since October 2009, the Monterey Herald reports. Under Frutchey, the city has seen a budget surplus each year for six years and has made progress in finances, services and operations, Kampe told the Herald. Improvements in the city during Frutchey’s tenure include increased library hours, more street and sewer system maintenance and a city museum upgrade, the report said. 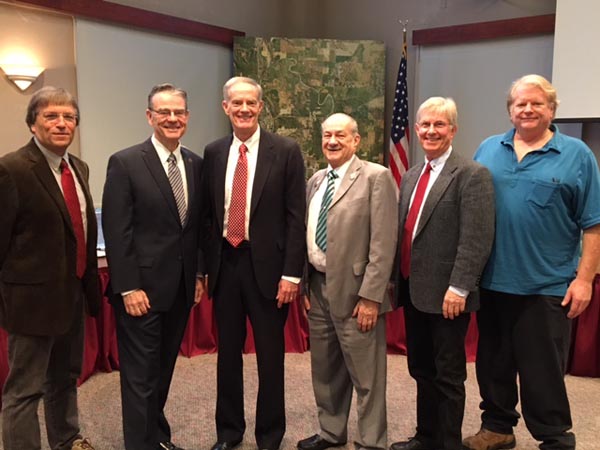 Frutchey has a Master’s Degree in Public Policy from UC Berkeley and Bachelor’s Degree in Government from Dartmouth College, according to his LinkedIn profile.

Prior to serving in Pacific Grove, Frutchey was the general manager of the Hollister Ranch Owners Association for four years. He previously worked in Oxnard as the assistant city manager and city manager from 1992-1997. In between he worked in private industry and as a management consultant.