–Each year the El Paso de Robles Chapter of the Daughters of the American Revolution (DAR) honors students who participated in the American Citizenship Contest. This year, 28 students representing 10 local schools received certificates and medals.

“Please join us in congratulating these hard-working students who won this year,” said Donna Cohen, the DAR District 7 Director. “We also encourage local high school students and seniors to participate in our American History and Christopher Columbus contests for the opportunity to receive scholarships.”

All accredited schools are invited to participate in DAR contests. Parents are encouraged to contact their children’s schools in September each year for contest details. The DAR District 7 includes schools from Parkfield, Shandon and Santa Margarita to the Pacific Ocean and from Cuesta Grade to South Monterey County.

The DAR, founded in 1890, is one of the most inclusive genealogical societies in the country. The DAR is a nonprofit, non-political, volunteer women’s service organization dedicated to promoting patriotism, preserving American history and securing American’s future through better education for children. Any woman, 18 years or older, regardless of race, religion or ethnic background, who can prove lineal descent from a patriot of the American Revolution, is eligible for membership. For more information about contests or membership, contact the local chapter at dmcpatriotdaughter@gmail.com. 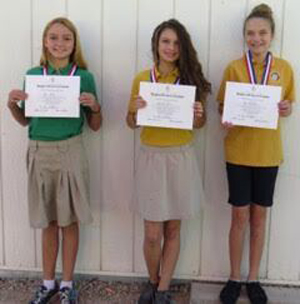 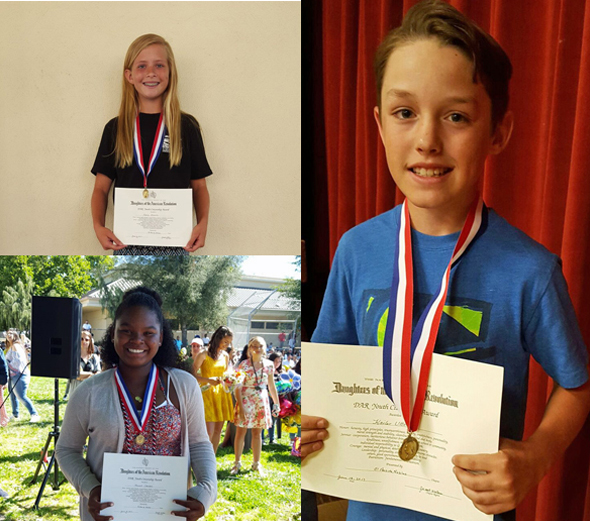 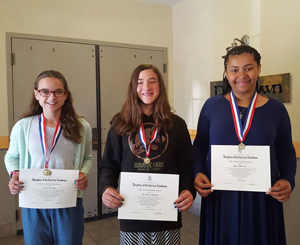 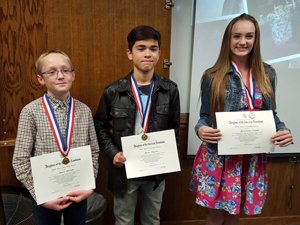 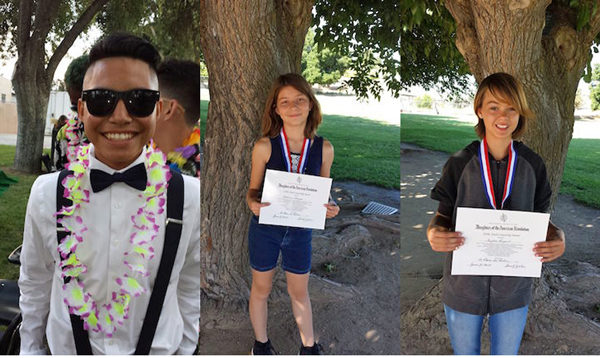 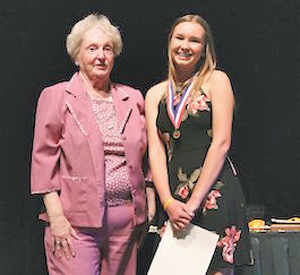 Posted in:  Community
About the author: Reporter Jackie Iddings