Denner ‘Dirt Worshipper’ named a ‘Top-100 Wine in the World’ 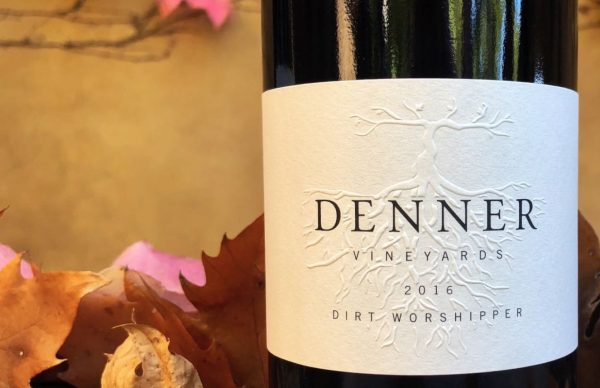 –Denner Vineyards has announced that its 2016 Dirt Worshipper was named a Top 100 wine in the world by Wine Spectator magazine. The 2019 Top 100 list appears in the magazine’s current issue.

Denner was the highest-ranked Paso Robles winery on this year’s Top 100, coming in 18th. Saxum and Sans Liege were also named to the list, which can be seen here.

Earlier in November, the editors of Wine Enthusiast named Denner’s 2016 Mother of Exile a Top 100 Cellar Selection in the world. The magazine placed the Bordeaux blend at No. 34 on the list. That list can be viewed here.

For more information about the wines, the wine club, or to schedule an appointment in the winery’s tasting rooms in Paso Robles, visit www.dennervineyards.com. Denner is open to the public by appointment 10 a.m.– 4 p.m. daily.