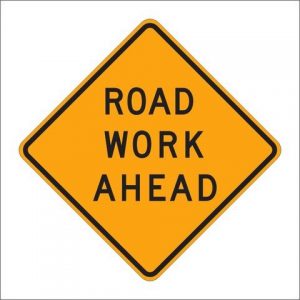 As we all know, there are many roads in Paso Robles that are in poor condition and they need to be fixed. Fortunately, in 2012 the citizens voted for a half-cent sales tax increase which has been put to work fixing our roads. I have been impressed with the road improvements that have been completed with this money including roads in my neighborhood. Thank you! Additionally, the money was well managed and supervised by a Citizen’s Oversight Committee. Unfortunately, it is not enough to do all the improvements that need to be made. That is why I am supporting Measures K-18 and N-18 to help fill the gap and invest more money in improving our roads.

Measure K-18 will establish a half-cent sales tax to fund maintenance and repair our streets and sidewalks. It is estimated that Measure K-18 will raise about $4.75M per year. That will do a lot for our roads! It is a small cost to pay. It is only 50 cents on $100 of taxable purchases. 100-percent of the money collected will be used in the City of Paso Robles. Measure K-18 requires that the money spent be managed by a Citizen’s Oversight Committee in the same way the 2012 measure is managed. This has clearly worked and is a very transparent process. The city regularly updates the citizens on the progress and future plans.

Measure N-18 is the companion measure to K-18 advising the current and future City Councils that the money raised by Measure K-18 be spent on repairing and maintaining roads and sidewalks within the City of Paso Robles.

I believe this is a small price to pay to improve our roads. The city has demonstrated a high degree of responsibility and success with the monies generated from the 2012 tax measure.
Please vote yes on K-18 and N-18.