Paso Robles News|Monday, October 26, 2020
You are here: Home » Sports » Everything to know about the Masters Tournament 2020

Everything to know about the Masters Tournament 2020 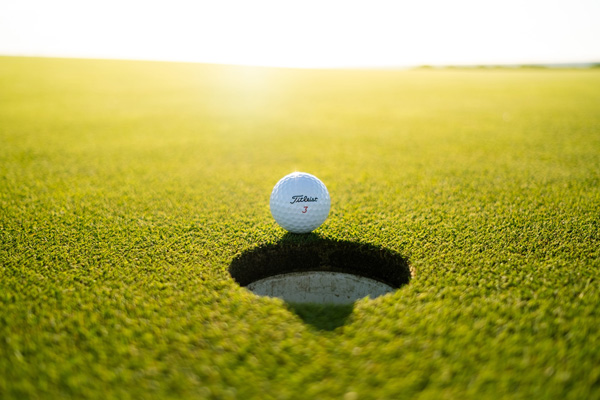 Golf is one of the most popular sports in the world, and it has many players and fans alike in many countries.

For example, people in English-speaking countries, in the Scandinavian ones, or in the German-speaking countries love golf. That means that so do people in the United States, where this sport is so popular that it has a few men’s major championships.

The three US major championships are the US Open, the PGA Championship, and the Masters Tournament. The later one is usually the first competition of the year, being held in April, but this time it takes place in November.

As many other major sports competitions did, like the US Open, which was postponed from June to September, the Masters Tournament had to be postponed until the sanitary regulations would have been met.

The 2020 Masters Tournament is scheduled to take place between November 9-15, but without patrons or guests on the grounds in Augusta, Georgia. The announcement was made by Fred Ridley, the chairman of Augusta National Golf Club, on August 12th. Instead, all the ticket holders for this year’s event will be guaranteed the same tickets for the next year’s Masters.

The money prizes were huge last year – a combined of $11,500,000, and a winning share of $2,070,000. The last winner of the big prize is no other than Tiger Woods, who made it to the first place last year with a score of 275 and -13 par. Second were Brooks Koepka, Dustin Johnson and Xander Schauffele.

Dustin Johnson also finished second at the PGA Championship in August, so he is a top favorite for this Masters Tournament too. Also, Tiger Woods, Brooks Koepka and Xander Schauffele are among the favorites for this year’s edition. You can bet on the odds at Unibet PA, where there are other interesting bets regarding the winner.

Bryson DeChambeau, who just won the US Open last month, is the main favorite, with +700 odds.

Third is Dustin Johnson, with +1100 odds. He won the US Open in 2016, and currently is number one in the Official World Golf Ranking.

Then comes Jon Rahm, with +1200 odds. His best result at a major championship was the fourth place in 2018, also at the Masters, so he will be eager to prove him better this time, especially because he is now the second in the world rankings.

The fifth favorite is Justin Thomas, with +1400 odds. He is currently world’s no.3, and won the PGA championship in 2017.

Surprisingly, the 23 years old Collin Morikawa, who just won the PGA Championship in August, is ninth regarding the winning odds, with +2500.

As mentioned before, the game has a huge popularity in the English-speaking countries. There will be a total of 96 players at the start of the tournament, of which 42 will be from the United States, 9 from England, 7 from South Africa, and 5 from Australia. The golf course has a total of 7,475 yards.

Last but not least, among the players expected in the field are past champions like Bernhard Langer, Fred Couples and Sandy Lyle, who won the tournament in the 80s and early 90s, and who are all in their 60s of age.