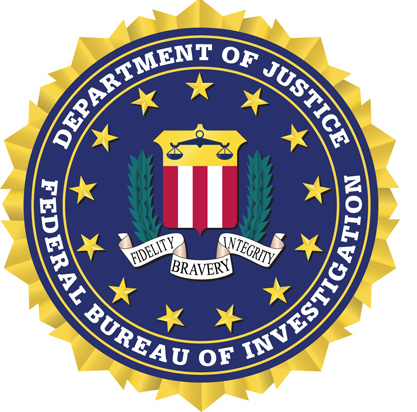 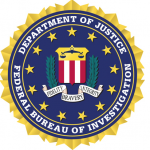 An investigation that led to federal charges against 22 defendants for their roles in a drug trafficking organization that operated throughout San Luis Obispo, Santa Barbara and Los Angeles Counties, culminated yesterday with arrests by a multi-agency task force and law enforcement partners, announced Bill Lewis, Assistant Director in Charge of the FBI’s Los Angeles Field Office, and Andrė Birotte Jr, the United States Attorney for the Central District of California.

The announcement was made on behalf of the FBI’s Central Coast Safe Streets Task Force, which is comprised of FBI Agents and Task Force Officers with the San Luis Obispo Sheriff’s Department; the California Highway Patrol; the Santa Maria Police Department; and the Santa Barbara Sheriff’s Department. Throughout this investigation and during the operation, the Task Force also received assistance from multiple law enforcement partners in San Luis Obispo County. 16 defendants were taken into custody this morning during the coordinated service of warrants in Paso Robles, San Jose and San Diego.

The defendants are charged in a criminal complaint and a series of indictments returned by a federal grand jury in United States District Court in Los Angeles. The court documents charge the defendants with the distribution, manufacture, and possession with intent to distribute controlled substances. This case was initiated in 2011 when Task Force members were investigating allegations of gang-related criminal activity and, in the course of that investigation, identified numerous alleged members of a drug trafficking organization affiliated with area street gangs, including “Paso 13,” (also known as “Paso Robles 13” or “Paso Trece”), “Mexican Pride,” “Underground Pride,” and “Wicked Minded Surenos.”

Additionally, several individuals were arrested and will be charged with state violations in connection with this investigation. Searches conducted following the arrests on September 18 resulted in the seizure of weapons and approximately $80,000 in street value methamphetamine and cocaine. During the operation, the task force seized a variety of money, drugs with a street value of approximately $100,000. A loaded weapon was also found at one of the locations.

One of the federal defendants is not being identified at this time due to operational reasons. The defendants arrested were expected to have an appearance in United States District Court in Los Angeles today. One of the federal defendants, Rodriguez, will have an appearance in U.S. District Court in San Diego. If convicted of the charges, the defendants face statutory maximum penalties ranging from forty years to life in federal prison.

San Luis Obispo Police Department and the San Luis Obispo County District Attorney’s Office. The FBI’s San Francisco and San Diego Field Offices also provided assistance during the operation by executing an arrest warrant in their respective districts. The defendants will be prosecuted by the United States Attorney’s Office in the Central District of California.