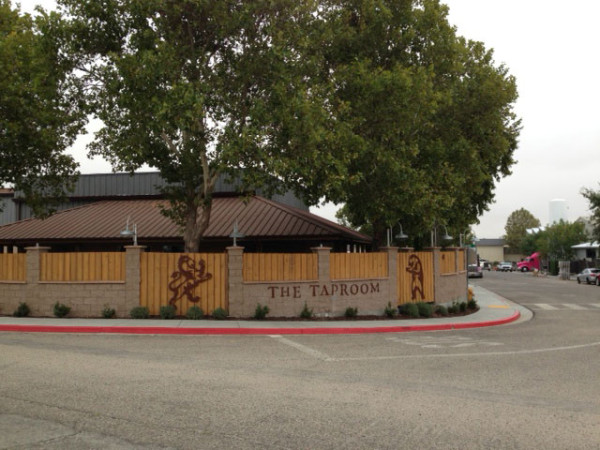 Firefighters responded to a kitchen fire at 6:45 a.m. at Firestone’s Taproom restaurant at 1400 Ramada Dr. in Paso Robles early this morning.

This incident, like all commercial building fires, was extremely labor intensive, Taylor said. “We had a total of four companies and two chief officers at the incident. Two of the engine companies worked inside to locate and expose the fire, one stood by at the front door with a hose line in case the fire rapidly expanded once we located it and the truck company stood by on the roof in the event we needed to open the roof to let out smoke, heat and products of combustion.”

Minimal damage was reported. Crews had left the scene by 8 a.m. The restaurant was closed Thursday and set to re-open on Friday.