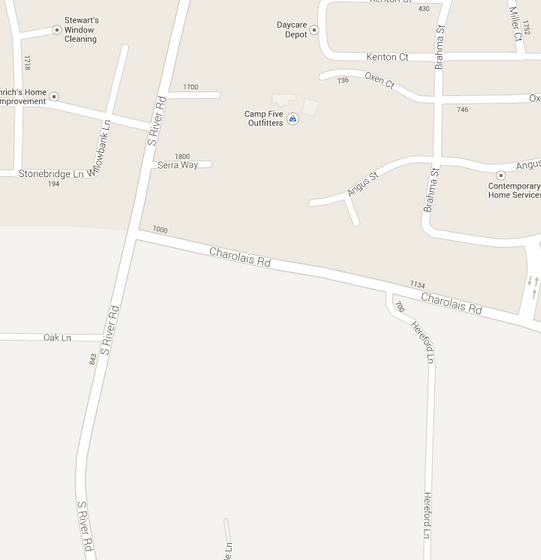 Teen was yelling for help when rescuers arrived

At about 10 p.m. Thursday night a 16-year-old driver was involved in a vehicle accident. The teen was trapped in the vehicle which was on fire and had electrical lines in it. The accident occurred at the intersection of South River and Charolais roads. Two fire engines and a heavy rescue vehicle were dispatched with a total of seven firefighters and one battalion chief.

The first engine arrived at 10:05. The first arriving captain reported two power poles down, multiple electrical lines down on the car and in the area, car on fire, and driver, the single occupant, was trapped and yelling for help.

Dispatch reported an estimated fifteen minute response for PG&E to cut the electricity. The first arriving fire engine captain elected to begin extinguishment and driver extrication, in spite of the hazard to firefighters. Crews worked for ten minutes to accomplish this. The sixteen year old driver was extricated from the vehicle and transported to the hospital by San Luis Ambulance Service.

The teenager was taken to Sierra Vista Hospital due to the nature and severity of his injuries. Crews then waited for the arrival of PG&E to cut the power before completing vehicle fire extinguishment.

Power to the area was expected to be out for about twelve hours.