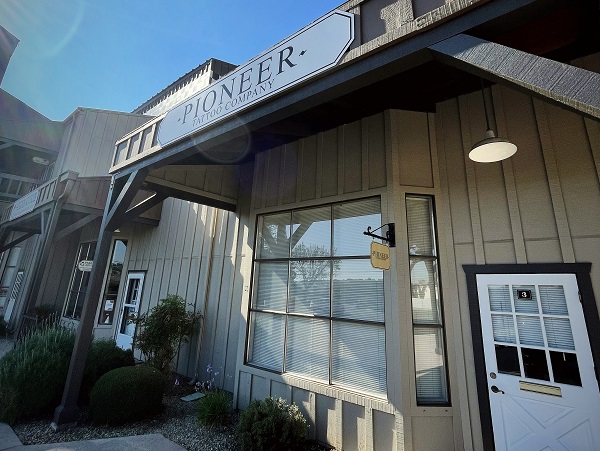 ‘Business has been going great’

– Pioneer Tattoo Company, the first tattoo studio in Paso Robles since the city prohibited tattoo businesses in 1994, opened on Dec. 1 and “business has been going great so far,” said owner Dylan Richter. “Everyone said opening a studio in Paso Robles could not be done. I hate being told ‘no.’ I had to prove them wrong,” he said.

Tattooing was prohibited by the city in 1994 because, at that time, tattoo businesses were not regulated by the State of California or San Luis Obispo County. In 2010, the Ninth Circuit Court of Appeals ruled that prohibiting tattoo studios is unconstitutional, restricting freedom of expression and in 2011, the State of California passed the Safe Body Art Act, setting up a uniform regulatory structure for tattooing and other forms of body art, including permanent makeup.

In October 2021, the city passed an emergency ordinance to allow tattoo businesses along the Riverside corridor as well in commercial and light industrial zones. The city had first moved to lift the ban on tattoo parlors in January 2020.

Richter said he’s wanted to be a tattoo artist since he was six years old, recalling telling his cousins then that he wanted to have two full sleeves and be a rockstar.

Before starting tattooing in 2013, Richter was a full-time professional musician touring internationally year-round. “I have two albums on the Top 200 Billboard charts and was on the same record label with bands such as Foreigner, Twisted Sister, etc. When I was getting out of touring back in 2013, a fan of my band at the time asked me if I wanted to start tattooing at a shop his wife managed in Detroit, Michigan” He was doing graphic design at that time and said, “What the heck. How hard could it be?” 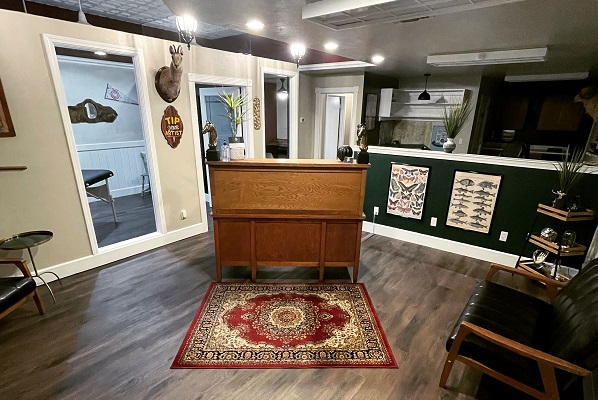 A self-taught tattoo artist, Richter met his wife in high school in their native Detroit and arrived on the Central Coast in 2015 after a short stop in Riverside in 2014. “My family has lived in Paso Robles ever since we moved to the Central Coast. My end goal has always been to own the first tattoo studio here. For the past seven years, I have been making that dreadful commute over the grade.”

“I’m an Elk and very involved in this community. This place is growing and growing and it’s home,” said Richter. “This town is already on the map, but I feel new businesses like mine will bring Paso Robles to greater heights. Diversity is what brings different groups together. This is why I chose Paso Robles.

Pioneer Tattoo Company currently has two tattoo artists, Richter and Bran Gomes who relocated to Paso Robles from the Bay Area. “Pioneer has an open-door policy. Even if you’d like to just come down and check it out, you’re more than welcome. We specialize in only tattooing and graphic design, no piercings.”