–Sherry Gong was sentenced by Superior Court Judge Jacquelyn Duffy to 180 days in the San Luis Obispo County Jail for embezzling more than $32,000 from the Atascadero High School Band Booster Club, for which she served as treasurer, according to reports. She will also be on probation for three years and is prohibited from working or volunteering in any position that would give her access to an organization’s finances.

Gong is scheduled to report to County Jail to serve her sentence Dec. 2.

“This morning, in the case of People v. Sherry Gong, the defendant entered guilty pleas to all counts as charged, with her attorney Guy Galambos present and without any agreement with the District Attorney for a particular sentence,” wrote Distrct Attorney Dan Dow in a press release. “

Prior to the pleas being entered, the Hon. Judge Jacquelyn Duffy indicated to the parties that she will grant probation to the defendant. A defendant who is placed on probation for these felony charges can be required to serve a maximum of one year in the County jail as a condition of probation.  If probation is violated during the term of years, the defendant may then be sentenced to State Prison for the remainder of the maximum term.  In this case, the maximum possible sentence in prison is 4 years and 4 months.

Sentencing is left up to a judge’s discretion.

Gong is accused of stealing more than $32,000 from the Atascadero High School band’s booster club. 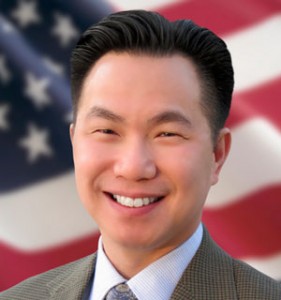 My wife, Sherry Gong, is being charged for some criminal actions. I was not aware of this matter until I received a call from an Atascadero Police Department detective recently, and I am not implicated in these matters. This is a painful, personal family matter, and I ask that my family and I be granted privacy regarding this matter. I deeply love and care for my wife and family, and I will stand by her side and support her during this very difficult time. At this time, I have no further comments. 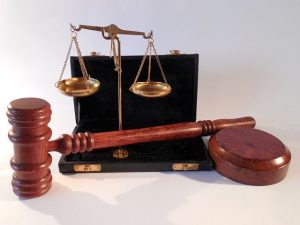 The investigation is ongoing and additional information cannot be released at this time.

A criminal complaint contains charges that must be proven beyond a reasonable doubt in a court of law. Every defendant is presumed innocent until proven guilty.