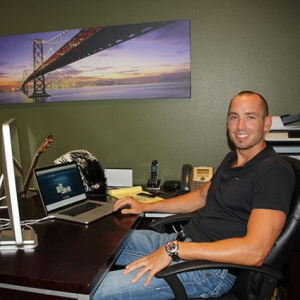 Jason Cross in his Linkedin profile.

Jason Cross has accepted a job as advertising director and publisher at the Merced Sun-Star, the newspaper reports. Cross, 34, is the former publisher of Paso Robles Press and Atascadero News and a former board member of the Paso Robles Chamber of Commerce.

Cross was a West Coast group publisher with News Media Corp. of Rochelle, Ill. from 2002 to 2012. News Media owns more than 50 community newspapers around the country including four weeklies in South Monterey County and the Watsonville Register-Pajaronian.

The Merced Sun-Star is a 6-day-a-week newspaper with a circulation estimated at 20,000. Cross starts his new job in Merced on Monday, the newspaper says. Cross is also the founder of Enowit, Inc., a mobile marketing firm that connects businesses to their customers with text message advertising.