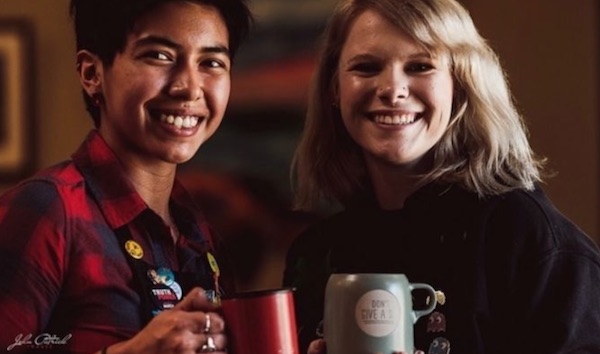 –The California Highway Patrol and the San Luis Obispo County Coroner’s Office have released the identity of the four people who died in the car crash that occurred Monday night. The driver of the 2007 Infiniti was 22-year-old Kegin Dakota York of Creston. The three passengers were 22-year-old Taylan Elaine Perez of Paso Robles, 23-year-old Shelby Lynn Biaggini of Bend, Oregon, and 21-year-old Karen Montescabrera of Paso Robles.

At least three GoFundme accounts have been started for the families of the victims: 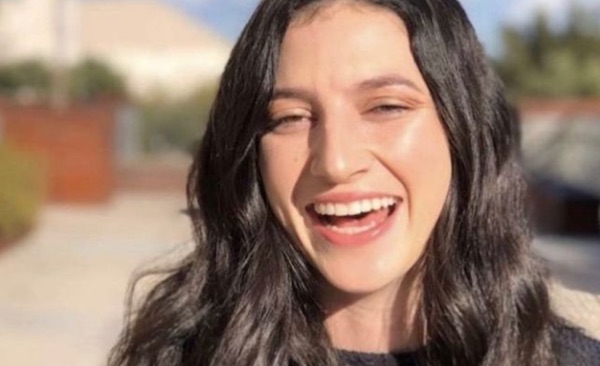 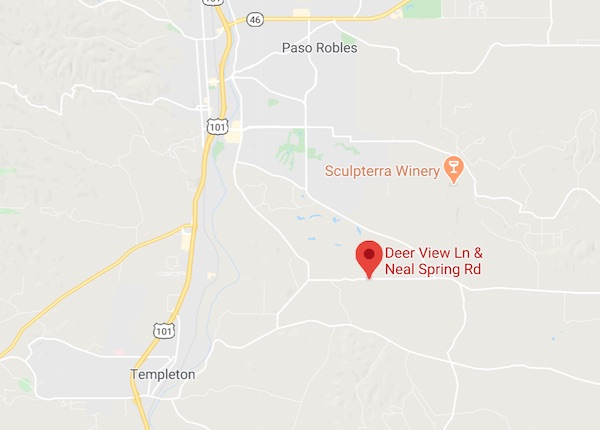 –Four people have died as a result of a car crash that occurred Monday night, according to Cal Fire.

The collision occurred near Neal Springs Road and Deer View Lane North East of Templeton. The vehicle struck an oak tree at high speeds, according to Cal Fire. Three were found in the vehicle, one person had been ejected. All four were deceased.

CHP reports that a male driver, who has yet to be identified, was traveling Eastbound on Neal Springs road with three female passengers (also pending identification.) The male driver passed a slower moving vehicle at a speed estimated by an eye witness to be 70 m.p.h. After passing the vehicle, the driver accelerated to a higher rate of speed as the road transitioned into a series of curves.

After cresting a small rise, and attempting a braking maneuver, the driver lost control and the vehicle left the roadway and collided into a large oak tree. During the high-speed impact, one of the female passengers was ejected from one of the rear seats despite wearing her seat belt. The driver and the other two passengers remained inside the vehicle. Despite the fact that all occupants were wearing their seatbelts, the driver and all three passengers died as a result of the crash.

Although the main causative factor of the collision was a high rate of speed, CHP is investigating other contributing factors. It is currently unknown if distracted driving or driving under the influence contributed to the crash.

[UPDATE] A fourth occupant has been found. Also deceased. Three people in the vehicle with one ejection. #Firefighters are still on scene.