Paso Robles News|Saturday, February 29, 2020
You are here: Home » Politics » Gov. Mike Huckabee to speak in SLO to group calling for a new California

Gov. Mike Huckabee to speak in SLO to group calling for a new California 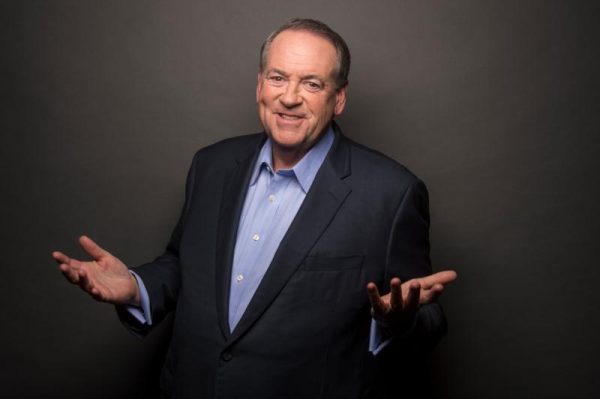 –An organization called “New California State” announced this week that former Arkansas Gov. Mike Huckabee, will be a keynote speaker at its convention being held in San Luis Obispo Feb. 28-29, 2020.

Huckabee, a former US presidential candidate, is now a TV host on TBN and a Fox News contributor. Huckabee was the 44th Governor of Arkansas from 1996 until 2007. He is a New York Times bestselling author of 12 books, and a frequent speaker for corporate, civic, and non-profit groups around the world.

The two-day convention will be held at the Madonna Inn Expo. Ticket price includes a filet mignon dinner on Friday night, breakfast and lunch on Saturday.

The New California State movement is calling for a 51st US state to be created within California, using the precedent set when West Virginia was created in 1861.