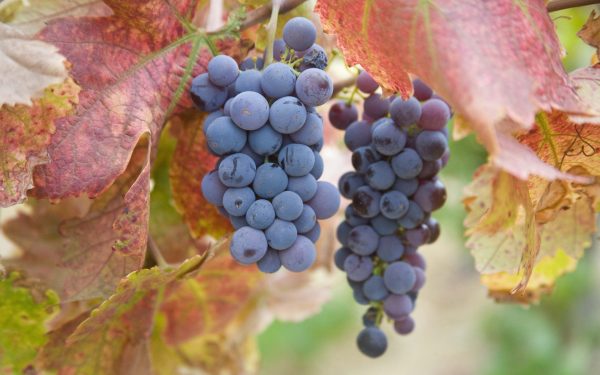 Solterra hosted a live webinar on Sept. 2 on which Paso Robles’ winemakers and industry experts discussed the start of harvest, the challenges of the growing season, and recent smoky conditions. A video of the event is available here.

Thankfully, the smoke from fires in Monterey County has not been a factor for Paso’s winegrowers and winemakers, they say. Brenda Baker, of Paso’s Baker Wine & Grape Analysis, noted that in terms of “smoke taint,” smoke does its most damage the closer the vineyards are to the fire source.

“Smoke that has been produced within 24 hours can impact grapes the most, especially this late in the growing season,” Baker said. “Paso has been lucky, in that the smoke that is blowing down is several days old if not more.”

During Paso’s smokiest days, the haze shielded the region from sun during a late-summer heat spike.

“In a weird way, the smoke may have helped Paso, because the layer of smoke kept things a little cooler during what was supposed to be a record – or near-record high,” said Sherman Thacher, founder and winemaker at Thacher Winery.

“Yeah, we were lucky this time,” said Anthony Yount, winemaker at Denner Vineyards. “Our winemaker friends to the north were not so lucky, which is why all of us here are trying to support them as best we can. We California winemakers need to stick together, especially since fire season seems to be the new norm.”

Overall, winemakers reported a “terrific” growing season, noting that the relatively cool summer and the timing of the rains have created near-perfect conditions for growing grapes.

“The rains have kept us from having to water for the most part, which is a good thing,” said Bob Tillman, founder of Alta Colina. Alta Colina’s, winemaker, Molly Lonborg said she was already pulling in white wine grapes and was beyond pleased with the quality.

Kevin Jussila, founder and winemaker of Kukkula, says he was seeing solid acidity and slightly lower sugars this year, which he attributed to the late fruit set on the vines.

“I’m extremely excited about this year, acids are strong but we may be producing wines with slightly lower alcohol,” Jussila said.