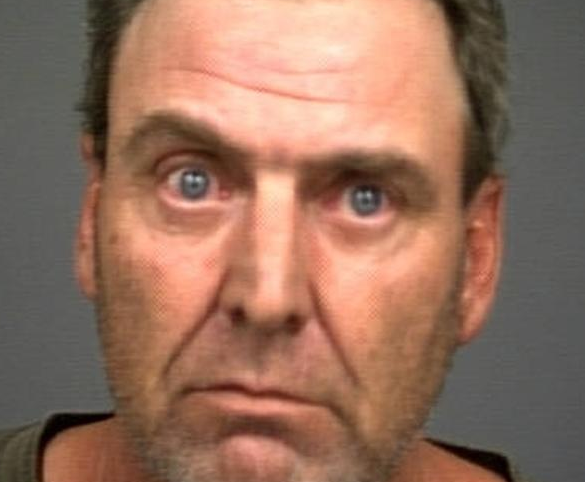 Man arrested for assault with a deadly weapon 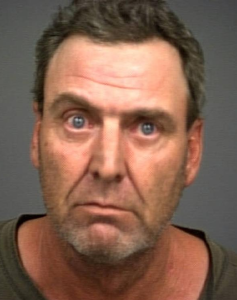 On Thursday, May 8, 2013, the San Luis Obispo County Sheriff’s Office received a call of an assault in the 1400 block of Gateway Drive in Heritage Ranch, north of Paso Robles

When deputies arrived, they found a victim, 55-year-old Robert Criste Curran Jr. with a knife injury to the neck. He was transported to a local hospital with injuries to the throat. He is expected to survive.

The investigation revealed there had been a dispute at the residence that involved two siblings and a roommate, none of whom are married. There was a verbal fight between the three that escalated into violence and one of the siblings, Curran, being injured

Deputies arrested a roommate, 54-year-old Daniel Conrad Juhl on a charge of assault with a deadly weapon.