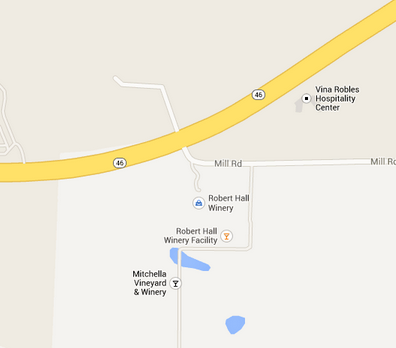 A man who refused to identify himself is in police custody after leading officers in a high speed chase across to counties. “John Doe” was arrested late Wednesday night at about 11:30 p.m. in Paso Robles.

CHP officers in Bakersfield attempted to make a traffic stop on the suspected stolen car, but instead of stopping, officers say the driver headed west on Highway 46 at speeds of 120 miles per hour. A vehicle pursuit ensued with lights and sirens.

Templeton CHP units prepared for the incoming vehicle by setting up a spike strips at Highway 46 and Estrella Road. A CHP helicopter joined in the pursuit.

The car’s tires popped and came off the vehicle. The suspect continued driving the 1998 Lexus ES300 on its rims for quite a distance until he finally came to a stop at Highway 46 and Mill Road in Paso Robles near Vina Robles Winery. Officers say the male suspect ran, but they found him in a nearby field. No injuries were reported.

Investigators said the man has no identification, and has refused to identify himself. Pending charges include grand theft auto, possession of stolen property, DUI, reckless driving and resisting arrest. Bail was set at $25,000.