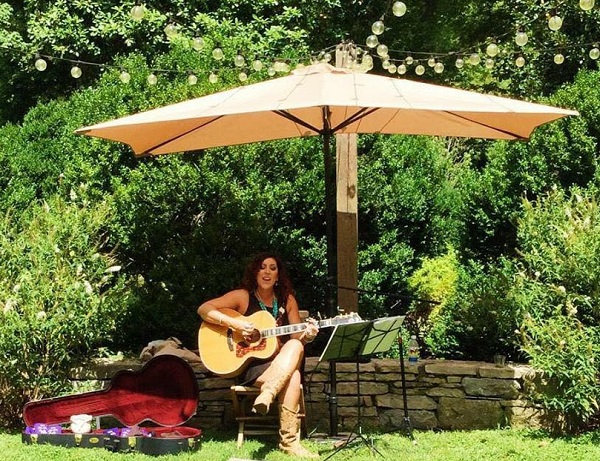 –Amy Estrada, a songwriter born and raised in Atascadero, has two songs on country artist Kelsey Cate’s latest album. Cate sings “Brand New Love,” written by Estrada and her mother, Claudia, and “Sunday in the South,” written by Estrada and Johnny Garcia. County music fans will recognize Garcia as a guitarist with Garth Brooks and Trisha Yearwood. Cate’s album, “Destination” is currently available on iTunes. Estrada stated that Adam Knight, owner of Nashville’s AOK Promotion and Production company has said, “I truly believe Amy is one of the best up and coming female writers.”

While home from Nashville, visiting her parents, Estrada received news that more of her songs are expected to be recorded by another artist in January. “I can’t really say who’s album they are coming out on until the paperwork is signed,” said Estrada. “But I’ll let my local fans know as soon as everything is signed.”

Born and raised on the Central Coast, Estrada fell in love with country music at a young age. Living on a small farm, showing horses and enjoying country living allowed her to develop solid roots and to realize her passion for music. “When other kindergartners said they wanted to be firefighters, I said I wanted to be a country music singer.” Estrada taught herself to play the guitar and became a popular performer at Central Coast winery and fair venues. At 15 years old Estrada won the San Luis Obispo County title for the Colgate Country Showdown and advanced to the State finals.

Since moving to Nashville in 2012, Estrada has written and played with some of country music’s best songwriters. Estrada has opened for artists such as Lee Brice, Tyler Farr, Danielle Peck, as well as opening the St Jude Appreciation Concert held by Sunny Country Radio in Santa Maria. Estrada has been a regular performer on several stages at the California Mid State Fair over the years. When home on the Central Coast, she performs at local venues when time allows. 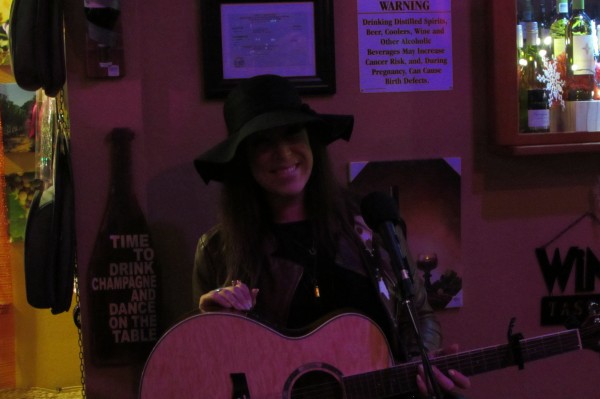 Home on the Central Coast is the Harmony Lavender Farm in Atascadero with her parents, Jim and Claudia Estrada. When home in Nashville, Estrada works on her song writing and performs in a variety of Nashville venues. Fans can hear Estrada singing original songs on ReverbNation and follow Amy Estrada Music to stay tuned to Estrada’s Nashville and local performances and breaking news.

Listen to, “Brand New Love,” and “Sunday in the South,” below.