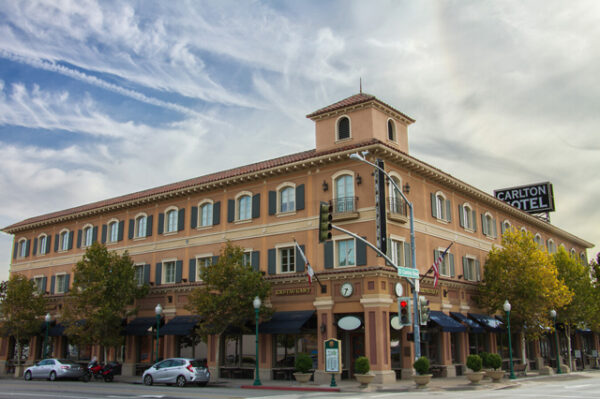 – The historic Carlton Hotel, a landmark hotel located on the corner of El Camino and Traffic Way in Atascadero is listed for sale.

In 1999, new ownership took over, a joint venture among David Weyrich, David Crabtree, and Steve Landaker. After extensive remodeling, the hotel re-opened in 2004. The hotel’s facade remained original, but the interior was gutted and updated save for one original brick wall that is left exposed in the restaurant.

The Carlton Hotel re-opened in 2004 with essentially new construction, with good quality furnishings that reflect an old-world historical style, the listing says.

The hotel’s 52 rooms are elegant and spacious with luxurious accents, uniquely decorated with modern conveniences, the listing says. Amenities include approximately 2,500 square feet of meeting space, a fitness room, and a business center.

The improvements also include a 4,200 square foot retail space leased to Back Porch Bakery and approximately 7,500 square feet of restaurant/lounge space and a Tuscany-style courtyard on the third floor, the listing says. 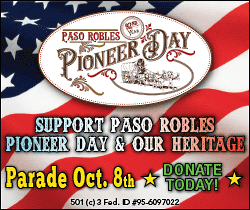 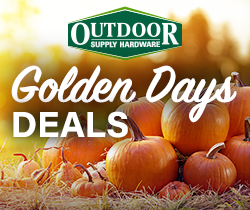