Is the water in Paso Robles fluoridated? 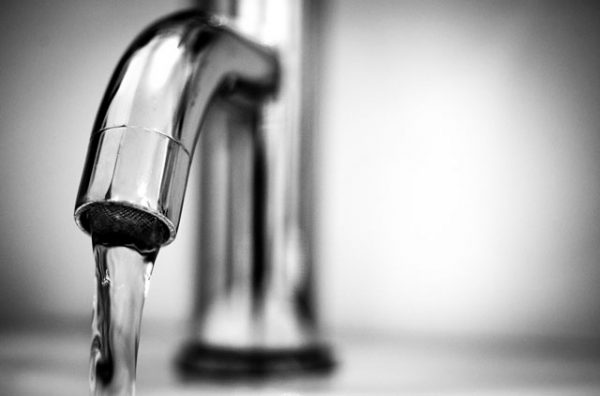 Water fluoridation is the addition of fluoride to public water supplies to reduce tooth decay. It’s a public health intervention that began around 1945 and provides fluoridated water to about 75-percent of the US population, according to the US Centers for Disease Control.

A study published this week in JAMA Pediatrics found an association between fluoride exposure during pregnancy and lower IQs in children.

Key points of the study

Findings – In this prospective birth cohort study, fluoride exposure during pregnancy was associated with lower IQ scores in children aged 3 to 4 years.

Meaning – Fluoride exposure during pregnancy may be associated with adverse effects on child intellectual development, indicating the possible need to reduce fluoride intake during pregnancy.

The report has some locals asking if Paso Robles’ water supply is fluoridated. The answer is no, according to Paso Robles Public Works Director Dick McKinley. “We don’t fluoridate,” he said.

Paso Robles’ water supply does have a trace amount of fluoride, according to the city’s 2018 water quality report. The city water’s fluoride level is .19 parts per millions (ppm). That’s well below the US Health and Human Services recommended fluoridation rate of .7 ppm, and far below a contamination level of 2 ppm. The trace amount in the city’s water is considered “naturally occurring,” McKinley said. Trace amounts of fluoride can occur from erosion of natural deposits and discharge from fertilizers.

History of fluoride in water

In the 1930s, scientists examined the relationship between tooth decay in children and naturally occurring fluoride in drinking water. The study found that children who drank water with naturally high levels of fluoride had less tooth decay. This discovery was important because during that time most children and adults in the United States were affected by tooth decay. Many suffered from toothaches and painful extractions—often losing permanent teeth, including molars, even as teenagers.

After much scientific research, in 1945, the city of Grand Rapids, Michigan, was the first to add fluoride to its city water system in order to provide residents with the benefits of fluoride. This process of testing the water supply for fluoride and adjusting it to the right amount to prevent cavities is called community water fluoridation.