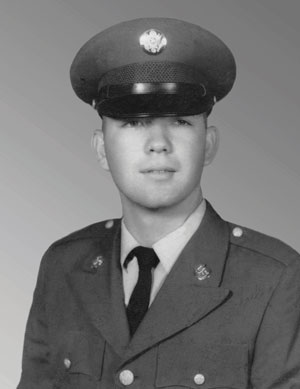 Mike was born in Atascadero, CA to Jim and Juanita Putman. He graduated from Shandon High School in 1964 and enlisted in the US Army in 1966. During his military service, he was awarded the National Defense Service Medal, Vietnam Campaign Medal, Vietnam Service Medal and Expert Badge (rifle).

Mike created countless memories with his loved ones through his guitar playing and singing. His love for music is a family legacy that continues to bring joy and lives on through his children and grandchildren.

Family and friends are welcome to honor Mike at a Memorial Service on Saturday, August 16 at 10:00 a.m. at the Shandon Cemetery.

In lieu of flowers, please consider making a donation in Mike’s name to the RVs for Veterans Program at Hope’s Village of SLO. 805-234-5478, www.hopesvillageofslo.com.