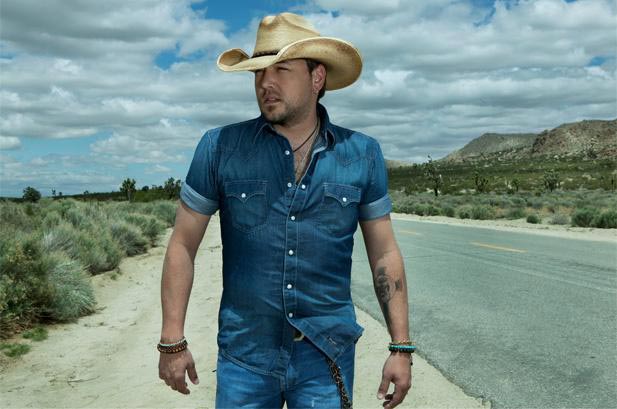 The California Mid-State Fair announced today that Jason Aldean has been confirmed to perform in concert on Friday, July 24, 2015 at 7:30 p.m. He last performed in Paso Robles in 2011. Special guest Cole Swindell will open the show.

The concert will take place in the Chumash Grandstand Arena at the Paso Robles Event Center. Ticket prices for the show are $96, $66, $56 and $41 and will go on sale Friday, December 12, 2014. Tickets will be available starting at 10 a.m. online at www.midstatefair.com or by calling 1-800-909-FAIR, and at 1 p.m. at the California Mid-State Fair box office, 2198 Riverside Ave. in Paso Robles, or any ValliTix location.

Aldean’s newest single, “Just Gettin’ Started,” is now available at Country Radio. To date, Aldean has sold more than ten million albums, each of which has been certified at least Platinum and has taken 14 trips to #1.

Aldean was recently recognized by the Recording Industry Association of America (RIAA) as the top male digital country artist in history with sales totaling more than 21.5 million downloads. His headlining Burn It Down tour has been extended into 2015, having already played five stadium dates in addition to sold out shows in the country’s biggest amphitheaters and arenas this year. For more info, visit www.jasonaldean.com.

Cole Swindell is a singer-songwriter who has written or co-written such hits as “This Is How We Roll” (Florida Georgia Line) and “Roller Coaster” (Luke Bryan). His career as a recording artist is taking off, as evidenced by last year’s #1 hit “Chillin’ It”. He also hit the top of the charts with “Hope You Get Lonely Tonight” and his current song is “Ain’t Worth The Whiskey”.