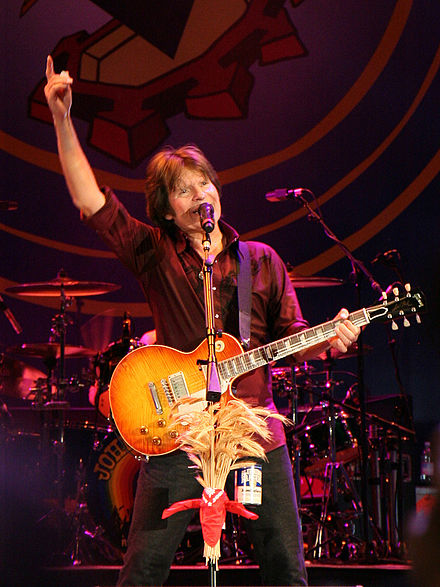 The grand opening of the Vina Robles Amphitheatre is only weeks away and we are excited to add an additional show to our inaugural season line-up.

John Fogerty will perform the albums of Creedence Clearwater Revival on Friday, October 11 at 8:00 p.m.

Fogerty is a musician, songwriter, and guitarist, best known for his time with the swamp rock/roots rock band Creedence Clearwater Revival (CCR) and as a solo recording artist. Fogerty has a rare distinction of being named on Rolling Stone magazine’s list of 100 Greatest Guitarists at No. 40 and the list of 100 Greatest Singers at No. 72. The songs “Proud Mary” and “Born on the Bayou” also rank amongst the Greatest Pop songs (