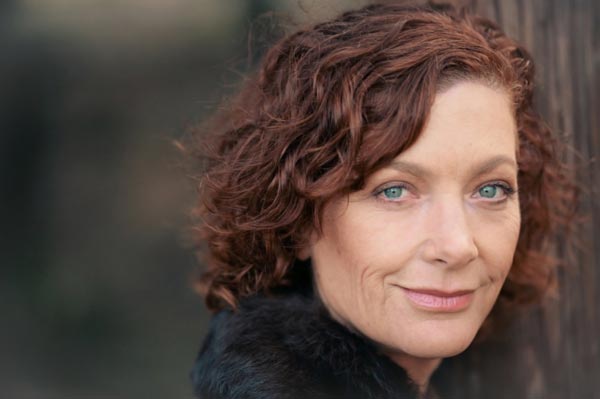 Kiki Ebsen is known for backing Christopher Cross, Wilson Phillips, Boz Scaggs, Tracy Chapman and many more. She also has five solo records out, with number six dropping just in time for Father’s Day. “Scarecrow Sessions” is a collection of jazz standards in tribute to her dad, the late actor Buddy Ebsen. “A world-class songwriter-performer … with a polished vocal style and songs of substance” — American Songwriter magazine. 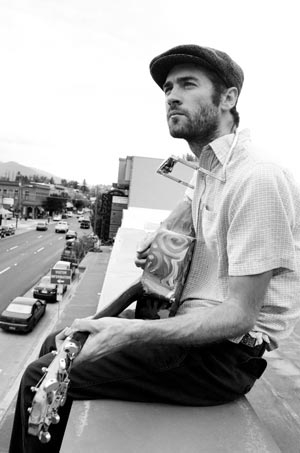 John Craigie is a touring folk-singer, taking his unique musical style across the United States and overseas. He’s frequently heard locally on KPIG 94.9FM. A singer, songwriter and storyteller inspired by Arlo Guthrie and John Prine, he stays true to the essence of folk music. His themes range from social commentary to personal empowerment, political satire, and modern love. “The Apocalypse is Over,” Craigie’s eighth studio album, was inspired by his regular trips to New Orleans where he was captivated by the music and spirit he found there.

D’Anbino Vineyards and Cellars was founded by a family of professional musicians who strive to blend wine with live music, food, and family. Co-owner Carmine Rubino handles sound at the shows. He is an Emmy-winning sound engineer with 13 gold and platinum albums to his credit, working with artists such as Peggy Lee, Barry Manilow, Grand Funk Railroad, Three Dog Night, and Blood, Sweat & Tears.