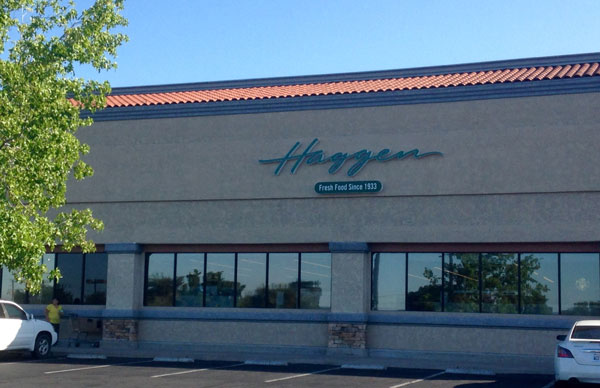 – The Los Angeles Times reports that supermarket giant Albertsons has filed a lawsuit against Haggen, accusing the grocer of fraud in failing to pay more than $36 million as part of the sale of 146 grocery stores.

Haggen, a Pacific Northwest chain, bought those stores from Albertsons and Safeway, which were forced by the Federal Trade Commission to sell them as part of a merger. Among the stores are 83 in California, mostly in the south.

According to the lawsuit filed in federal court in California, Albertsons says that Haggen refused to pay for $36 million of inventory at 32 stores it acquired. Nearly $5 million in inventory at an additional six stores will be past due Tuesday — bringing the total to more than $41 million, the complaint said.

Haggen waited until deals closed on all 146 stores before notifying Albertsons that it would not pay for the inventory, the lawsuit alleged. The reasons — related to unspecified issues that Haggen contends occurred during the acquisition process — are “baseless,” the lawsuit said.

Read the full story in the LA Times.