Paso Robles News|Friday, February 3, 2023
You are here: Home » Region » Lake Nacimiento is less than half full

Lake Nacimiento is less than half full 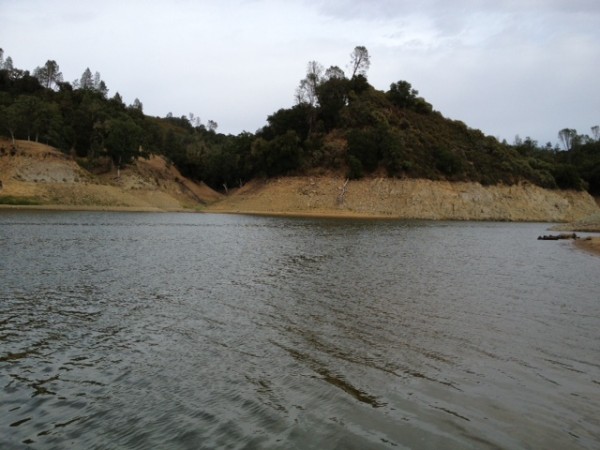 The water level at Lake Nacimiento is down this year. Photo by Ron Scott.

At 44-percent of capacity, Lake Nacimiento was less than half full for the opening of the summer season on Memorial Day.

The low level comes two years after Lake Nacimiento was at full capacity. Poor rainfall since last summer in the reason for the drop.

Monterey County Water Resources Agency monitors the lake level and manages “conservation releases” of water, which are currently at 60 cubic feet per second.

“The biggest problem with the lake at this level is the increased risk of accidents,” says local boater and Heritage Ranch resident Ron Scott. “When the lake is low, the surface area shrinks dramatically. It leaves a lot less lake for recreational boating. So be extra careful out there.”