Area ranked #8 for well-being out of 189 cities 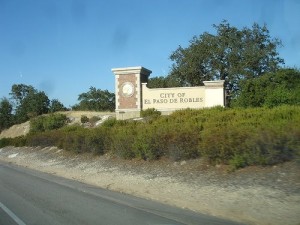 Paso Robles ranked #8 for well being. Image from Panoramio.

The people who live here have one of the highest levels of well-being in the nation. The Paso Robles and San Luis Obispo area ranks No. 8 of 189 cities and metropolitan areas, according to a report from Gallup and Healthways.

The 2013 rankings, released this week, were based on more than 500,000 interviews in which people were asked about such matters as their emotional and physical health, job satisfaction, community safety and access to food, shelter and health care, according to USA Today.

The top 10 cities for overall well-being