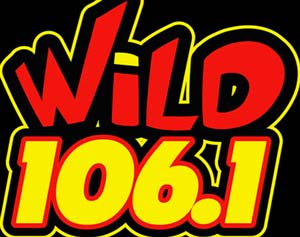 Popular stations Wild 106 and KPYG SLO will have new ownership

Dimes Media of Camarillo, Calif., announced today it entered into an agreement to purchase all of San Luis Obispo radio stations owned by Mapleton Communications, according to a press release from Aaron Criswell of Radio Central Coast, the local stations operator. Mapleton owns five stations in the San Luis Obispo market.

The stations boast a combined listenership of 107,700, said Criswell. The sale is expected to close in 45 to 60 days, he said. Terms of sales were not disclosed. The stations currently have 15 employees, Criswell said. He expects the stations will add employees.

“Our family has owned and operated radio stations for three generations,” he said. “I’m proud to lead this new company at an exciting and innovative time in our industry’s evolution.” Fahnoe plans to move to San Luis Obispo County, making these stations locally owned and operated.

Fahnoe is the nephew of the late Rick Buckley, and grandson of the family patriarch, Richard Dimes Buckley, founder of Buckley Broadcasting. Eric’s Mother, Martha, is Rick’s sister, and a key executive in Dimes Media.