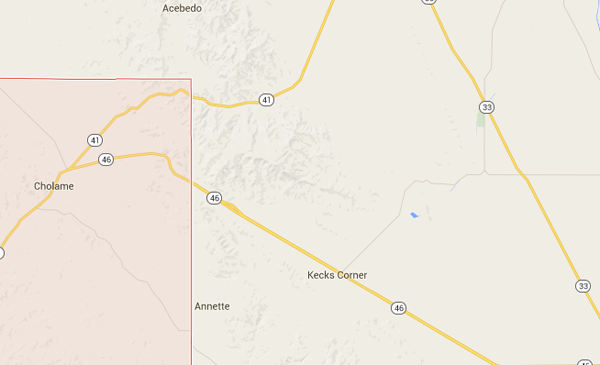 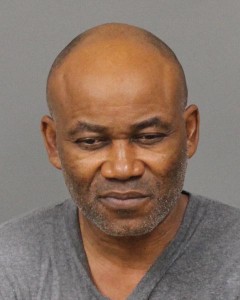 –Monsuru Sho, a 51-year-old man from Hesperia, is in custody after an altercation with a Templeton California Highway Patrol Officer that occurred Thursday, according to CHP.

On Thursday at approximately 5:25 p.m., a CHP officer assigned to the Templeton CHP office made an enforcement stop on a vehicle on State Route 46 East, just west off the San Luis Obispo County and Kern County line. During the contact, the officer said he had Sho exit his vehicle and walk back to the right front of the patrol car. After speaking with the driver, and then the right front passenger, and then the driver again, the officer attempted to place Sho under arrest. Sho immediately resisted and physically attacked the officer, CHP reports.

The officer and Sho became engaged in a physical fight. During the fight the officer deployed non-lethal weapons that were at his disposal, including pepper spray, a collapsible baton, and beanbag shotgun rounds. CHP officers from Templeton CHP, Buttonwillow CHP, and Coastal Division Air Operations (CHP Helicopter H-70), along with deputies from the San Luis Obispo County Sheriffs Office, responded to assist.

Sho was eventually taken into custody and faces numerous felony and misdemeanor charges. Some of which include; assault and battery on a peace officer, identity theft, driving on a suspended license, and providing false information to a peace officer. More charges are pending, as this incident is currently under investigation. Both the Officer and Sho were treated and released from a local hospital.

Sho is currently in custody of the San Luis Obispo County Jail in lieu of a $25,000 bail.