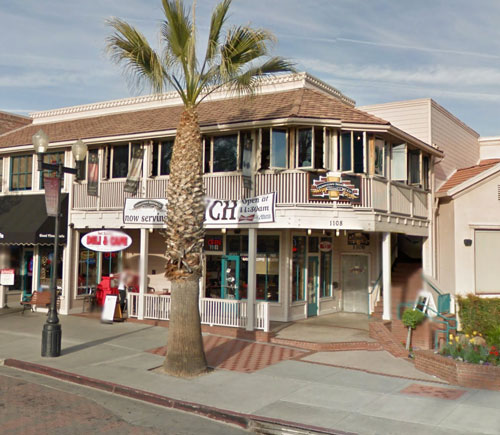 A man found collapsed from a heroin overdose was revived Thursday after officers found him on the floor of a bathroom stall, according to local authorities.

Officers from the San Luis Obispo County Probation Department found the man lying on the floor of the stall at about 4:30 p.m. They were responding to a report of an intoxicated man in the bathroom of Downtown Brew at 1108 Pine St., Paso Robles.

Upon arrival, the officers found the man lying face down, unresponsive and not breathing with a used syringe in his hand. The subject appeared to have overdosed on opiates, authorities say. The officers radioed for emergency medical services while they worked to get the subject breathing again. A search of the subject’s backpack revealed several more used syringes and a bottle of Xanax.

Paramedics arrived and administered a dose of Narcan to the subject which caused him to immediately begin breathing unaided. He was then transported by ambulance to Twin Cities Community Hospital. At the hospital the subject told the probation officers he had injected a dose of heroin into his neck before going unconscious. His condition is unknown at this time.