Update: The San Luis Obispo District Attorney on Tuesday announced the filing of a felony criminal complaint alleging that on March 14, 2015, Thomas Nolan Yanaga murdered Marshall Chandler Savoy. It is further alleged that Yanaga used a handgun in the commission of the murder. If proven, both the murder and the handgun use carry punishment of life in prison. Yanaga will be arraigned in Judge Dodie Harman’s Department 3 of the Superior Court at 8:30 a.m. on Wednesday, March 18. 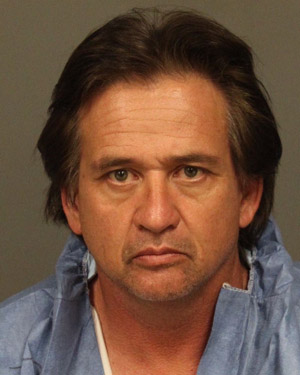 Update: The San Luis Obispo County Sheriff’s Office is releasing new information on an incident that occurred on early Saturday morning at a home just outside the Paso Robles city limits. Sheriff’s deputies had responded to a report of shots fired at a home in the 400 block of Gahan Place in unincorporated Paso Robles.

When they arrived, they discovered the body of a man who had been shot in the driveway of the home. The victim has been identified as 32-year-old Marshall Chandler Savoy of Atascadero.

A man and a woman along with their teenage son were inside the house at the time. Sheriff’s detectives are conducting a thorough investigation into the incident. As a result, one suspect is in custody, there are no outstanding suspects, and investigators believe this was an isolated incident.

Detectives arrested 52-year-old Thomas Nolan Yanaga of Paso Robles. He was booked into San Luis Obispo County Jail on one count of murder. The investigation is continuing. No further updates are anticipated at this time. 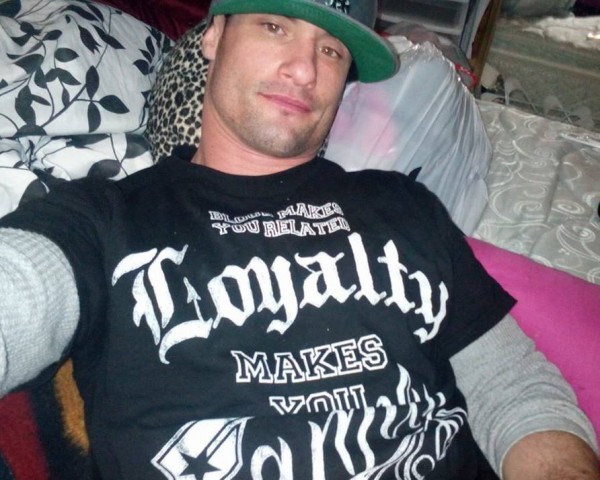 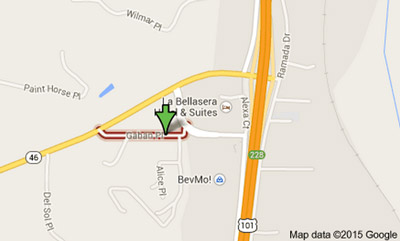 Just after midnight, at 12:11 a.m., San Luis Obispo County Sheriff’s Deputies responded to a report of shots fired at a home in the 400 block of Gahan Place off of Highway 46 West near 101 in unincorporated Paso Robles near the Target shopping center. When they arrived, they discovered the body of a man in the driveway of the home.

The victim had three gunshot wounds to the abdomen, according to a report from SLO Stringer, a site that monitors emergency services radio traffic. First responders applied an automated external defibrillator (AED), but had no pulse, the report says, and at 12:23 a.m. the subject was confirmed deceased. Calfire and San Luis Ambulance also responded.

A 911 call had come in from a female stating that her husband shot a man who entered their residence, the report says. A man and a woman along with their teenage son were inside the house when deputies arrived. The victim has not been identified.

Sheriff’s detectives have begun an investigation into the incident. No further information is available at this time.